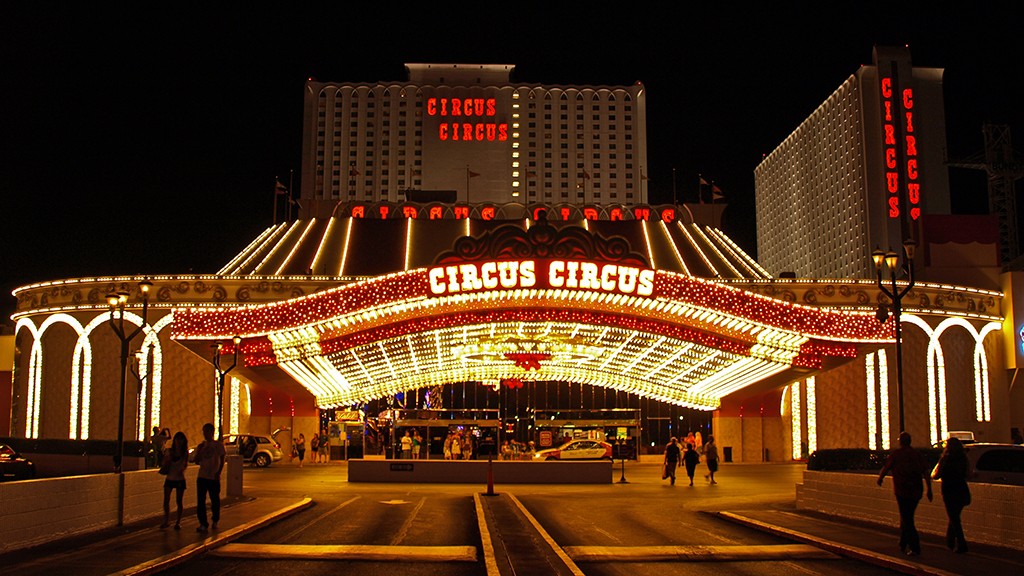 (Las Vegas).- Phil Ruffin is expected to assume ownership of the venerable Circus Circus resort in Las Vegas by late Thursday after the Nevada Gaming Commission signed off on his $825 million purchase.

The 84-year-old billionaire, who also owns Treasure Island – now rebranded as TI – agreed in October to acquire the 4,000-room hotel-casino and surrounding land on the north end of the Strip from MGM Resorts International.

The site includes several undeveloped land parcels, including a 37-acre parcel at the corner of the Strip and Sahara Avenue that currently serves a festival ground. Ruffin said the location “is not for sale.”

The hearing last than 20 minutes as Nevada gaming commissioners recounted their history with the Strip resort, that was built by Jay Sarno and owned by William Bennett, two gaming industry pioneers.

Gaming Commission Chairman Tony Alamo Jr. said his father worked at Circus Circus for several years and the second-floor amusement arcade, “served as his babysitter.” Commission Member John Moran Jr. elicited a promise from Ruffin that he would keep the Circus Circus Steak House, considered by many restaurant critics as one of the best restaurants on the Strip.

As he told the Gaming Control Board earlier this month, Ruffin said he plans to close a 10-acre recreational vehicle park adjacent to Circus Circus and it will be replaced with a swimming pool complex similar to Mandalay Bay’s on the south end of the Strip, which includes a wave machine, sand beaches and a lazy river water ride.

Ruffin said he planned to build a 2,000-seat theater that would house a new Cirque du Soleil show – The Illusionists, which is playing in New York. However, Ruffin said “we’re still in negotiations” to bring in the show.
The Circus Circus casino itself will be renovated to include a “stadium-style gaming” area that Ruffin said has been successful at TI, and the property’s hotel rooms will be renovated over time, but the price point – Circus Circus offers some of the lowest nightly rates on the Strip – will not change.
Ruffin said the Circus Circus sportsbook would be leased to sports betting operator William Hill US. However, he has no plans to turn over the TI sportsbook to William Hill.

The deal also includes the small Slots-A-Fun casino that Ruffin said would be quickly renovated. The primary attraction, however, is the location – a short walk from the $4.3 billion Resorts World Las Vegas project and directly across Las Vegas Boulevard from the $1.2 billion expansion of the Las Vegas Convention Center. Both developments are expected to open in 2021.

Ruffin acquired Treasure Island from MGM in 2009 for $775 million. He also owns Casino Miami, which is located less than 20 minutes from Downtown Miami. The small Casino Miami has 1,000 slot machines and electronic table games and opened a race book with William Hill US on Dec. 5.

Ruffin has a current net worth of $2.8 billion, according to Forbes. He made a fortune in real estate, but his biggest deal was selling the New Frontier in 2007 for $1.2 billion. He acquired the Las Vegas Strip casino in 1998 for $165 million, earning accolades at the time for ending a six-and-a-half-year-long hotel workers’ strike against the property.

Today, he’s probably best known nationally as President Donald Trump’s business partner in the Trump International in Las Vegas. The future president was Ruffin’s best man at his wedding in 2008 to his wife, Oleksandra, a former Miss Ukraine. 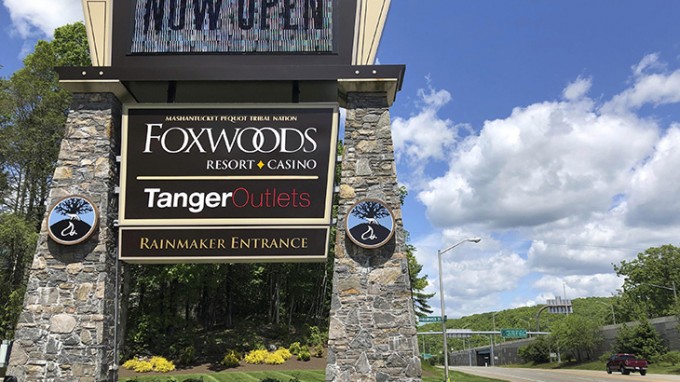 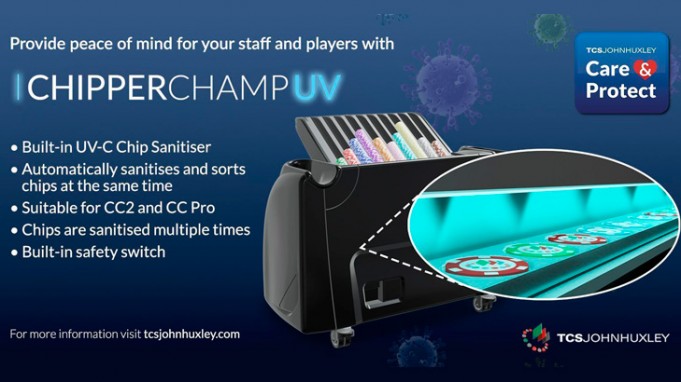 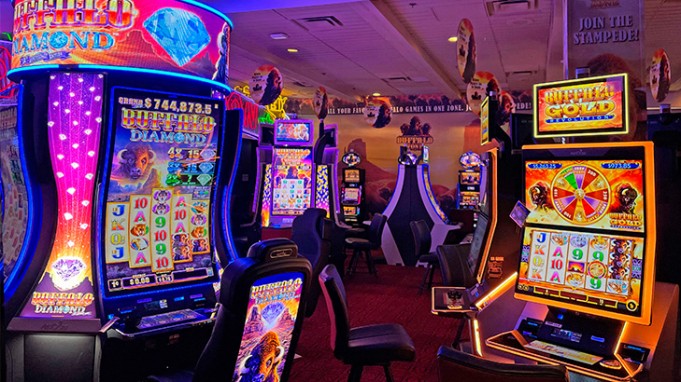