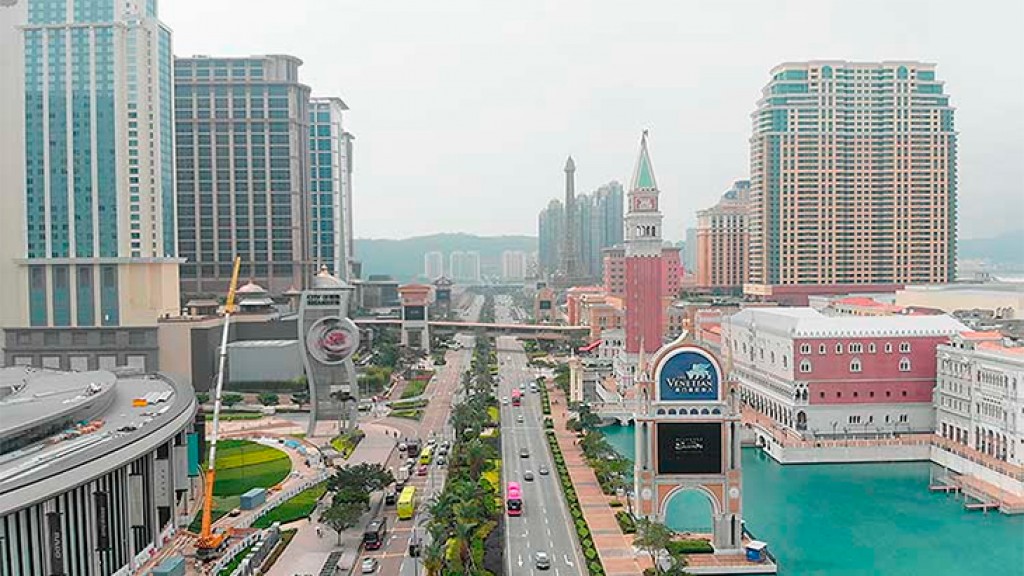 (Macau).- According to a survey conducted by Morgan Stanley to 10 integrated resorts in the city, the average occupancy rate expected for the Golden Week period between October 1 and 8 stood at some 80 per cent

The financial services company also pointed out that five out of 23 hotels it surveyed declared to be fully booked, namely, Ritz Carlton, Morpheus, StarWorld Hotel, Studio City and Four Seasons.

Although last year 19 out of 23 hotels surveyed by the company reported being fully booked for the Golden Week period, the results were considered better than anticipated.

Starting from September 23 the issuing of individual tourist visas will resume for the whole of Mainland China, with local tourism authorities having expressed they expect a small bump in visitation but with no dramatic increase.

Studio City reported the highest decrease in daily room rates when compared to last year’s Golden Week period, a 72 per cent year-on-year plunge, while MGM Macau saw its rates rise by 104 per cent. 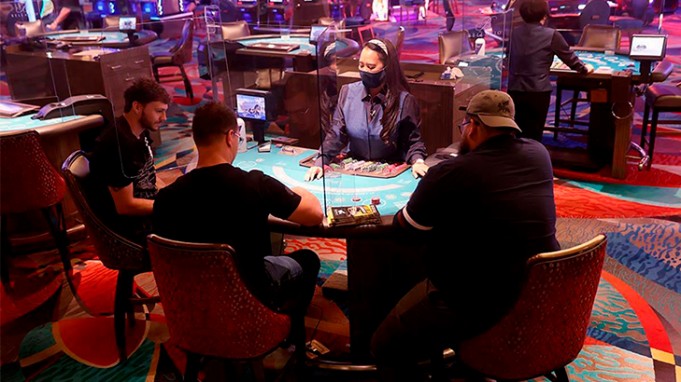 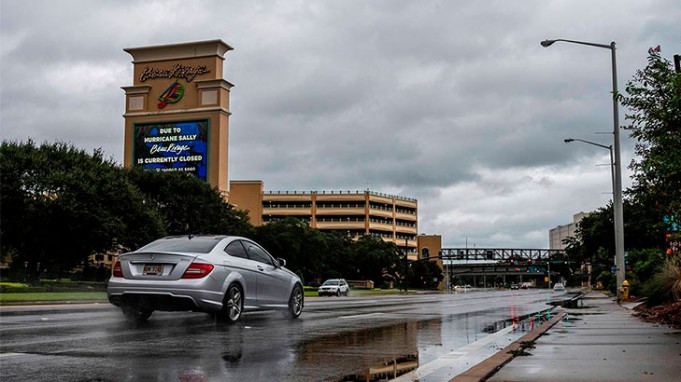 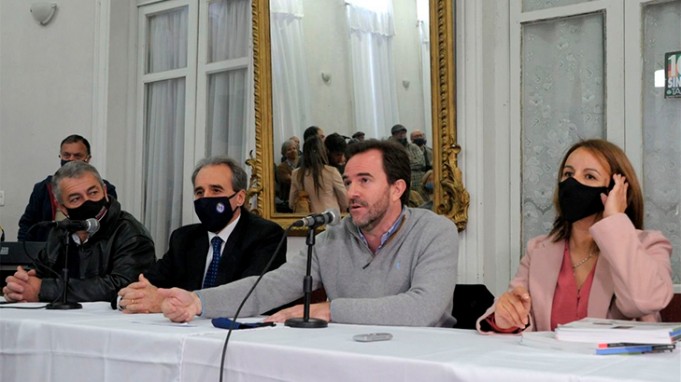