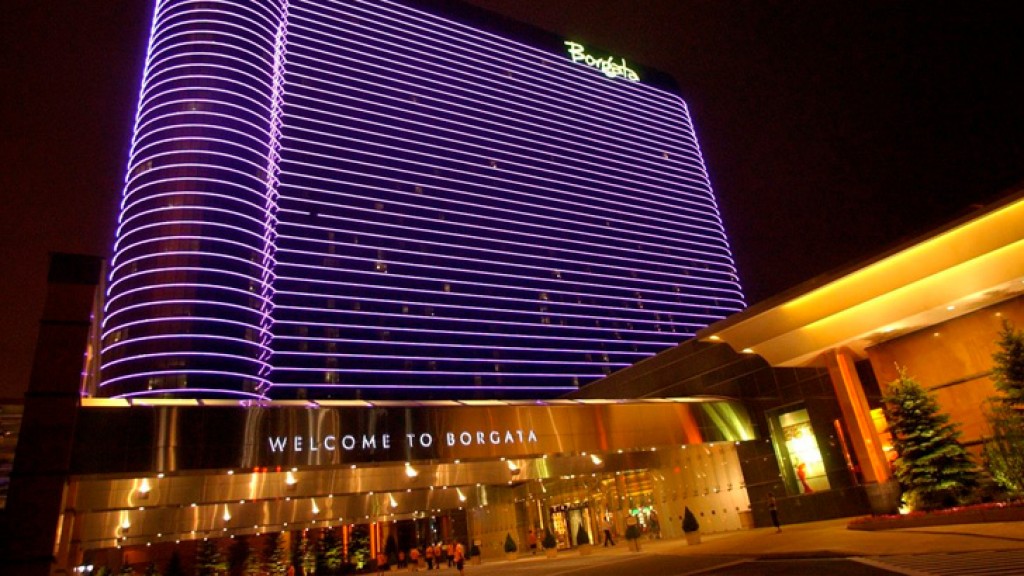 (Atlantic City).- The tumultuous year that has been 2020 also served as a potential “reset” for competition for Atlantic City casino market share, as one casino or another could pull ahead — or fall behind — based on safety protocols, advertising and innovation.

So we looked at where the nine casinos ranked for 2019, and assessed how they have fared from July through October with a reopening of up to 25% of brick-and-mortar capacity.

Each casino is lited in order of gross gaming revenue for the past four months, including October figures released by the New Jersey Division of Gaming Enforcement last week:

Borgata: $126.7 million. Meet the new boss, same as the old boss. Borgata took in nearly twice as much revenue ($709.6 million) from its brick-and-mortar gambling in 2019 as any of its city competitors. Its edge during the pandemic is understated a bit because while all other AC casinos reopened on July 4 weekend, Borgata waited three more weeks to get its house completely in order. So after placing last in July, Borgata is No. 1 for each of the past three months.
Still, the gap has narrowed during the COVID-19 era.

Ocean Casino: $99.4 million. The biggest mover of them all, climbing from sixth (and closer to last than fifth) in 2019 to a top-three slot during the pandemic phase. This is the other riser, jumping its October 2020 revenue 36.7% vs. October 2019 and now boasting a 12-month winning streak of such comparisons. And all this while a lawsuit winds through a federal court in Nevada over whether Ocean improperly “poached” a number of high-ranking Borgata marketing executives. Also worth noting: Hard Rock (formerly Trump Taj Mahal) and Ocean (which once was Revel) each opened in mid-2018 as “the new kids on the Boardwalk block.”

Harrah’s: $81.5 million. The venerable Marina District property has been like a metronome during COVID, with between $19.3 million and $21.5 million in all four months. Still, it has slipped a bit—- and not just from third in 2019 to fourth over the past four months.

Caesars: $77.5 million. This casino has tracked almost identically to its Caesars Entertainment sister Harrah’s, finishing a half-million dollars or less lower in August, September, and October. The classic mid-pack property has become outdated, but a promised $150 million upgrade over the next three years as part of the Caesars-Eldorado merger might make the Caesars casino more relevant again. Harrah’s also is slated for upgrades as part of that same deal.

Tropicana: $75.7 million. This is the new sister of Harrah’s and Caesars, and its pending tens of millions of dollars in improvements also look to be timely as Tropicana has slipped from fourth place in 2019 in spite of a number of recent upgrades. Old-timers will remember this property — the largest on the Boardwalk — as “Tropworld” from 1988-95 before and after it was “Tropicana.”

Bally’s: $53.9 million. Well back of “the big six,” but this still is good news for this Boardwalk site as it has climbed of late from last place in 2019 ($176 million in gross gaming revenue). Plus its recent sale to Twin River included the Rhode Island-based company changing its name to Bally’s nationwide. Best of all is a promised $90 million upgrade — unless you want to count going from being a second-tier Caesars Entertainment property to being a key focus of the former Twin River casino company.
Resorts: $51 million. The city’s first casino — it opened in 1978 as the first such legal gambling den east of Nevada — has kept its head above water against newer, bigger, stronger competition. Resorts this year upgraded its already highly regarded Italian restaurant Capriccio, but new money is flying in all over the city so the task for Resorts isn’t getting any easier.
Golden Nugget: $40 million. This is a drop of two slots for the Marina District property previously known as Trump’s Castle and Trump Marina. Its owners get to manage the publicly owned, 640-slip Frank Farley Marina, which is a perk. But the bulk of its most recent renovations occurred eight years ago. Will Landry’s — Golden Nugget’s owner — be prepared to keep pace in the largest across-the-board casino upgrade competition since Borgata opened in 2003? 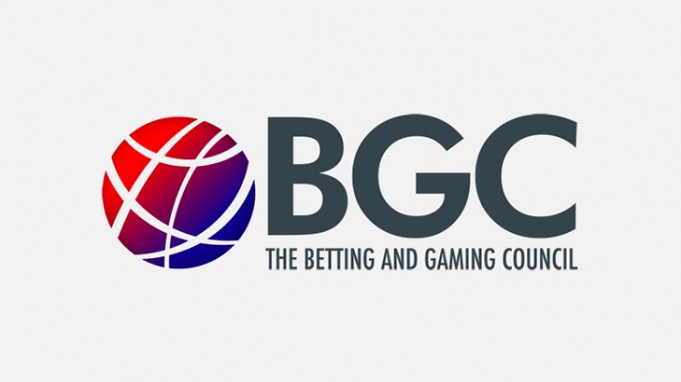 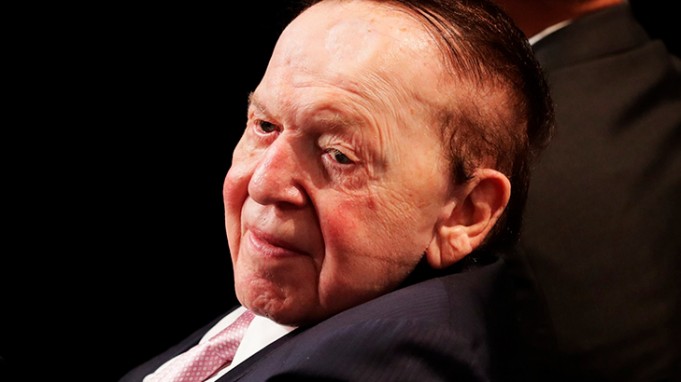 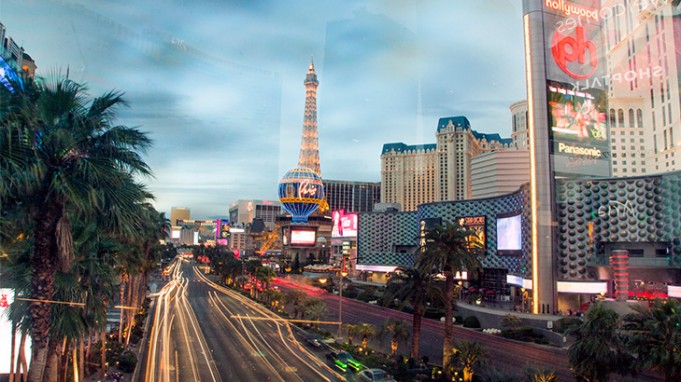