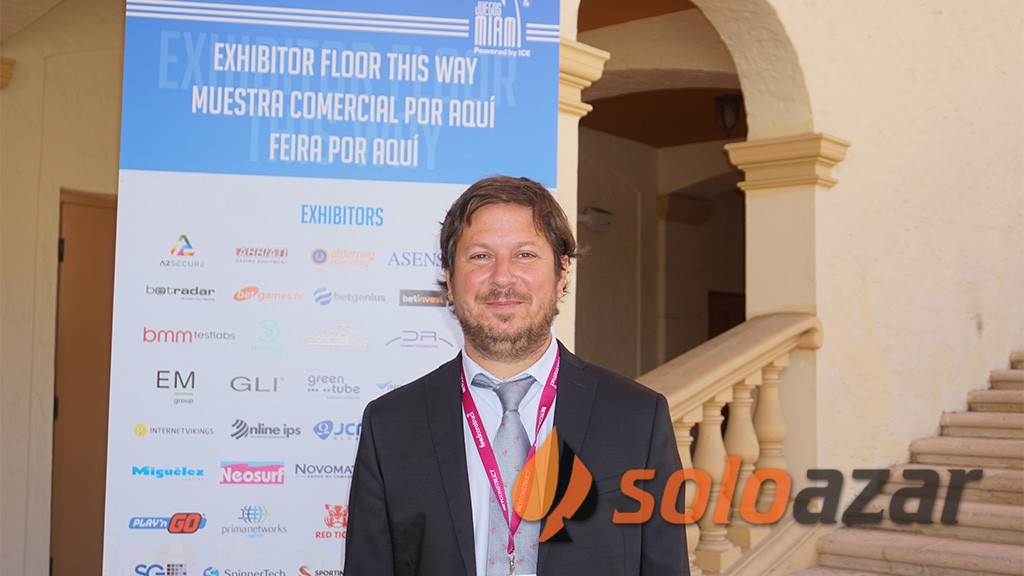 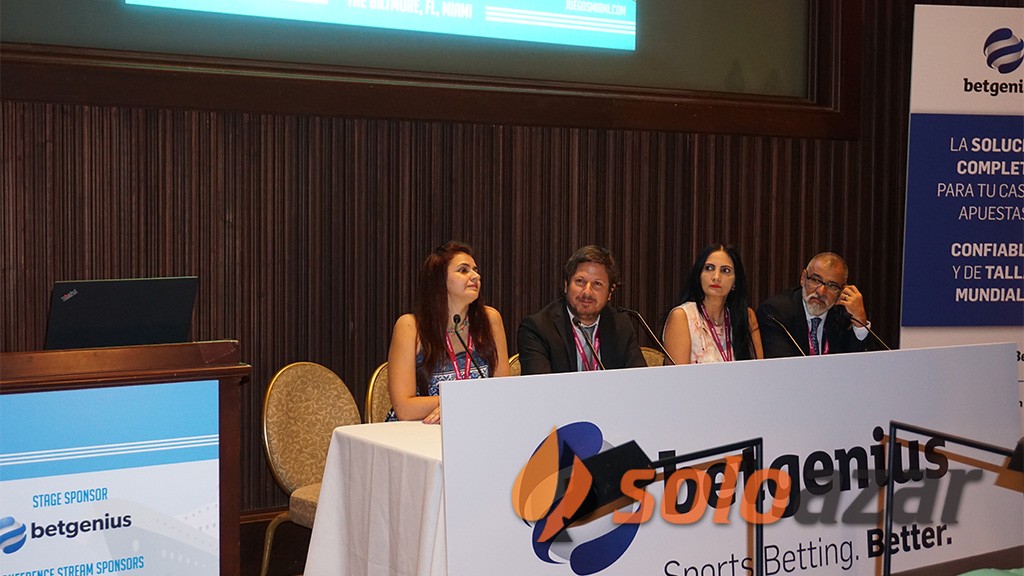 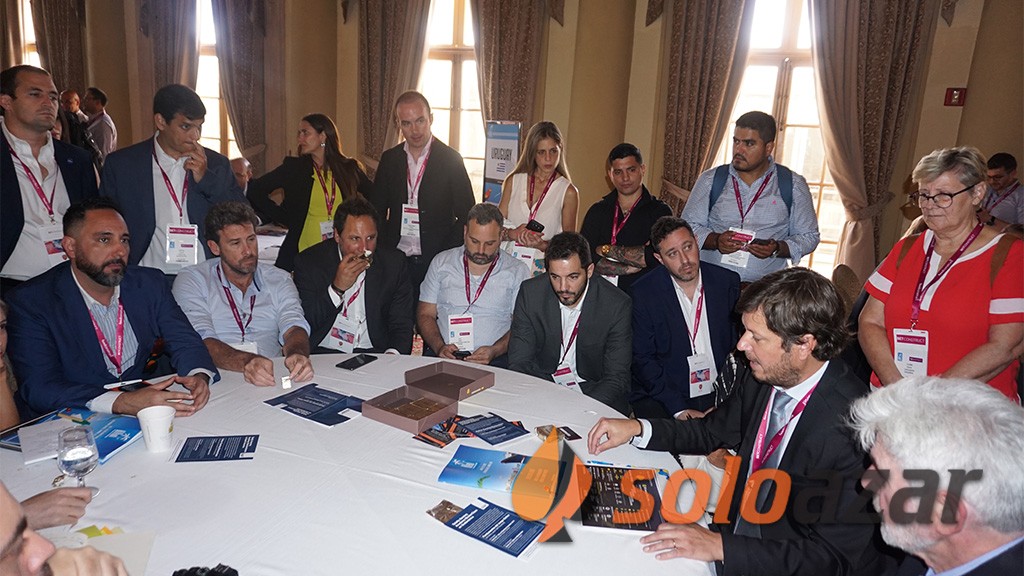 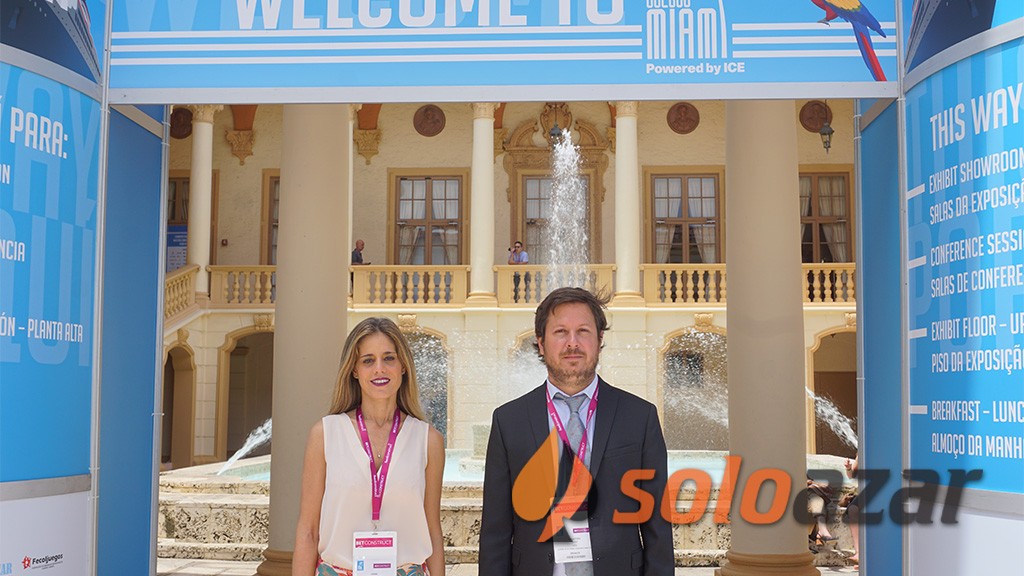 (Miami, Exclusive SoloAzar).- Sebastián Vivot – Manager of Modernization and Information Technology of the Lottery of the City of Buenos Aires, granted an interview to SoloAzar during recent Juegos Miami event. He spoke about the activities that the Lottery performed at the show, as well as about the details of the recent approval of the online gaming activity in the City of Buenos Aires.

“In Juegos Miami we are participating as a regulatory entity and we are trying to be present at all the events in the industry, due to the fact that we are working in two projects that we would like to be known worldwide; one is the systematization project of lottery betting terminals, and the other is the recent online gaming regulation,” affirmed Vivot.

He then gave details about the approval of the online gaming regulation: “The City of Buenos Aires approved the online gaming regulation on May 23th, with the referendum of a resolution that had been approved in December. This regulation enables us, as a regulatory entity, to grant licenses to offer and commercialize online gaming in the City of Buenos Aires.  Those licenses will last 5 years, with an extension for another 5 years, after a re-certification and audit process. That`s why we are currently working on the final document of the technical standard and the formal and administrative requirements. The process starts on June with a registration of applicants that will be mandatory to participate on the tender, which is planned for July this year. Applicants will be communicated officially which are the requirements and also informative meetings will be performed in the Lottery of the City of Buenos Aires for all the people interested.”

When asked about the requirements needed for the new licenses, he answered the following:

“We will require operators to have experience in the industry, and two licenses in regulated markets. The license will be open to the temporary union of companies, as long as one of the parties may bring those backgrounds.  The minimum category required will be the legal status within article 118 of the Law of Public Limited Companies, but as a minimum. All possibilities are permitted. There is no limit for licenses. There is a minimum established for the regulation in an antitrust clause, which says that the operation will be live when there are at least 3 licenses granted.

“It is not the first time we come to Juegos Miami, but it is the first time we participate as speakers, and we are doing it in several shows, because we want the industry to get to know our proposal; what is the aim of the lottery with its business channels, and that’s why we are participating, and it is important because these events gather regulators, providers, operators and labs, and all people interested in the Latin American industry. Our character is similar to other Latin American countries that already have a regulation, and we want to learn from them and share that type of operation,” he added.

Finally, he said: “I think this edition of Juegos Miami has been very interesting; all the sectors in the industry are represented, and there is much interest in our regulation.” 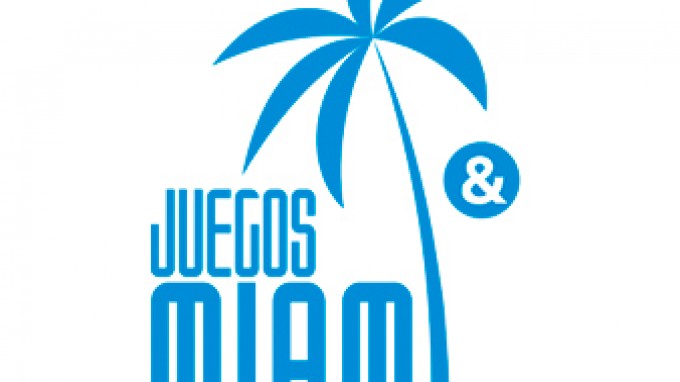 Once again the event created especially to cover the strong demand of Latin American operators is carried out in Miami. Three days of conferences and training courses, added to the exhibition, bringing together senior stakeholders in strategic positions, across casino, bingo, betting, sports betting, lottery and social. 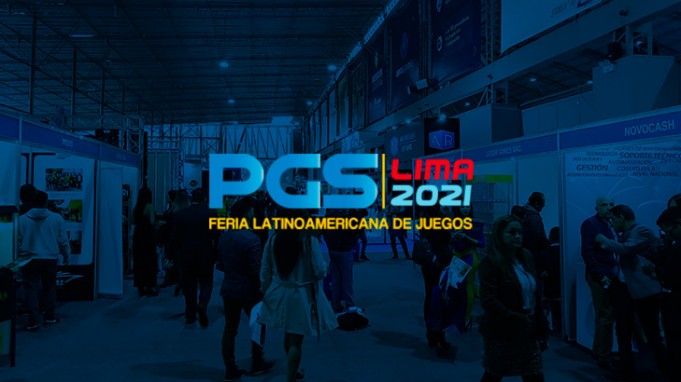 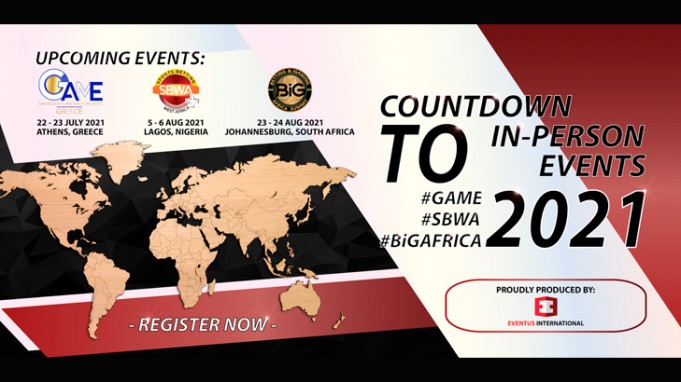 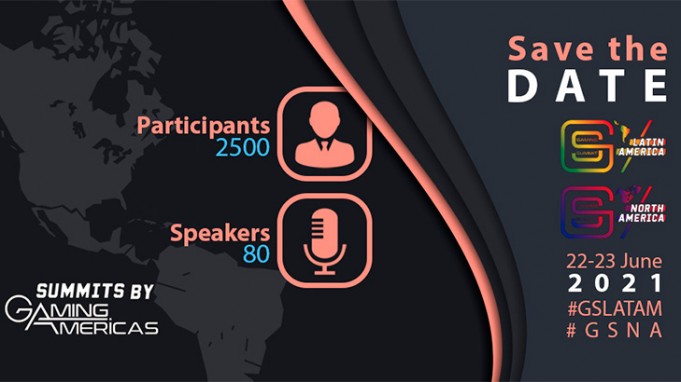 The final agenda for Gaming Summit North America is announced

(Las Vegas, SoloAzar Exclusive).- One week from the complete casino reopening of downtown Las Vegas after more than a year of restrictions due to COVID-19 pandemic, Casey Clark, AGA’s senior vice pr...

Countdown to the start of Novomatic SmartWeek

SiGMA is getting ready for the first Affiliate Grand Slam expo

´Players will demand a safe environment in which to play´

(Las Vegas, SoloAzar Exclusive).- Chris Rowe, Managing Director, EMEA & LatAm, Aristocrat, spoke exclusively with SoloAzar and made an assessment more than one year after the beginning of the Covid-19...