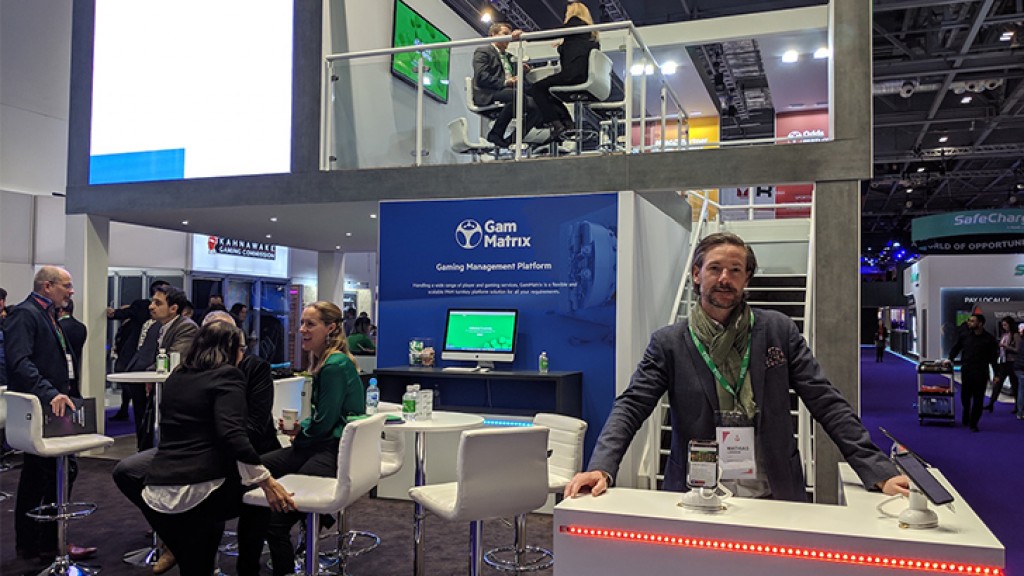 (London).- After acquiring Spearhead Studios last November and together launching RGS Matrix in December, EveryMatrix has started the decade in a disruptive mood. At ICE London 2020, Spearhead Studios managing director Mathias Larsson explained what the developer adds to EveryMatrix and how RGS Matrix is changing the way smaller gaming studios can scale up and take their game development and distribution to the next level.

Mathias Larsson revealed the company’s ambitious plan to release more than 15 games until the end of the year, emphasising the need for Spearhead Studios to build a strong portfolio and increase its distribution channels. Eastern Europe is currently a focus market for the developer, with opportunities in new markets such as LATAM and Asia on the horizon. Since being operational late last year, Spearhead Studios has enjoyed access to EveryMatrix’s vast library of data, allowing the developer to create content tailored to the predilections of players in each specific market.

“Since we are so close with EveryMatrix we benefit from their data, billions of game rounds of data from all different parts of the world. If we look into Germany, for example, we can ask: What do German players want? So we can see out of the 8000 games on EveryMatrix’s CasinoEngine platform, we can pinpoint which are the top 20 games and ask why they are so popular,” continued Larsson. “We can then break that down and build a game that we believe is perfect for Germany. I’m not even going to try to sell that game in Sweden, I’m going to certify it there, but I’m not going to tell an operator that the game is the best for their players. For German operators, I can tell them it's fantastic. It’s local games for local markets. Operators these days get up to five game releases per day, so if they can’t trust a provider to tell them which market it is best for, then they might not know or might not even launch the game.”

To bring even more game development under its wings, EveryMatrix launched RGS Matrix last December allowing developers to build their games onto the server without being forever dependent on its owner. Unlike other remote gaming servers on the market, developers with games on RGS Matrix can purchase the tech outright from EveryMatrix and launch solo as a standalone provider.

“RGS Matrix is an offering that is not really on the market right now. There are many other companies besides EveryMatrix that want to open up their own gaming studio, and there are several small games developers that port their games directly onto platforms, but eventually these companies want to grow and they want to have their own technology. That’s what we offer with RGS Matrix,” said Larsson. “A games studio can build their games onto the RGS Matrix, we can distribute the games out, and then the studio can acquire the entire technology and be themselves a great games provider in their own right, with their own licences and their own certifications. That’s the key point for many companies, because building your own takes a long time and costs a lot of money, whereas with RGS Matrix it’s already licensed and proven.”

Larsson concluded by emphasizing that even if developers have built ten games onto a competitors RGS, they can still build number eleven with EveryMatrix. “And then they can keep building with us,” he said. “They don’t have to purchase the RGS straight away, but when the time is right for them, they can do it.” 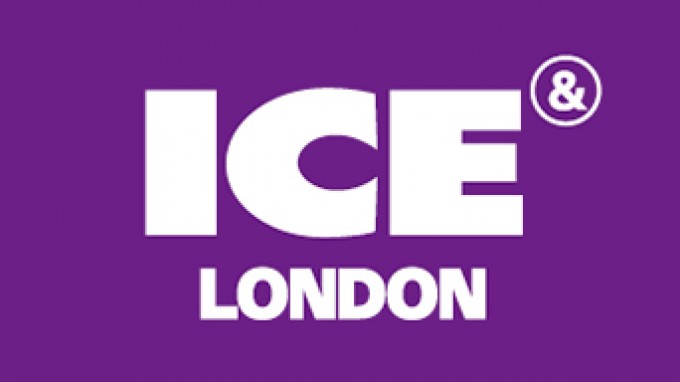 ICE London is a complete platform to explore future of Gaming and drive revenues through invaluable meetings and networking opportunities, bringing together 600+ solutions and 35.000+ professionals across all sectors of gaming. 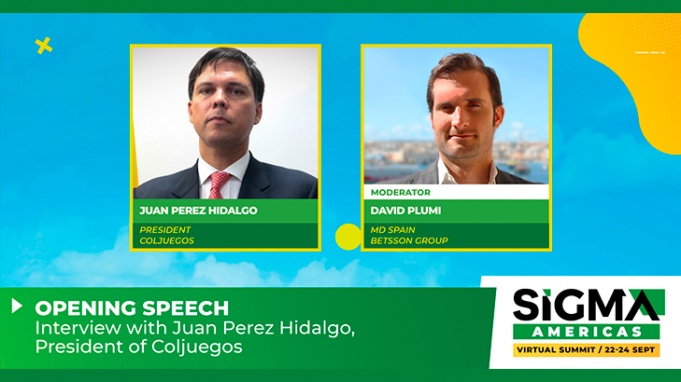 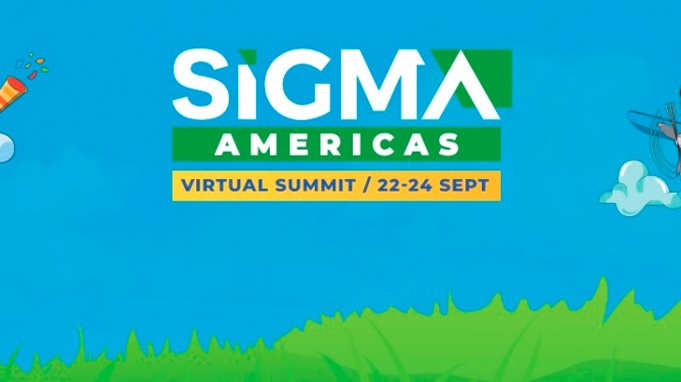 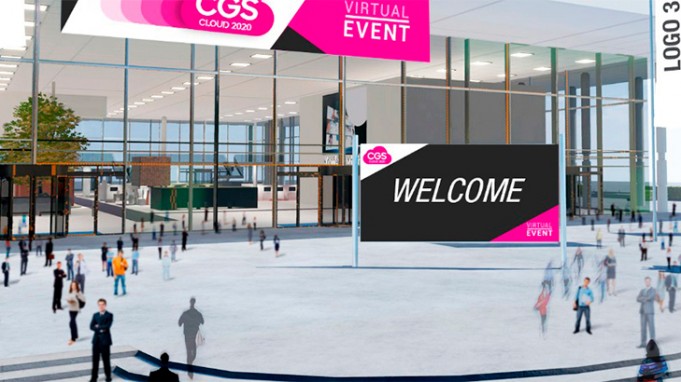 GAT Virtual Expo centralizes Its academic agenda in one scenario

(Colombia).- The organization of Gaming & Technology Virtual Expo, a fair that will take place on October 13th, 14th and 15th, informs that it has defined to centralize the contents of its academic an...

GAT Virtual Expo centralizes Its academic agenda in one scenario