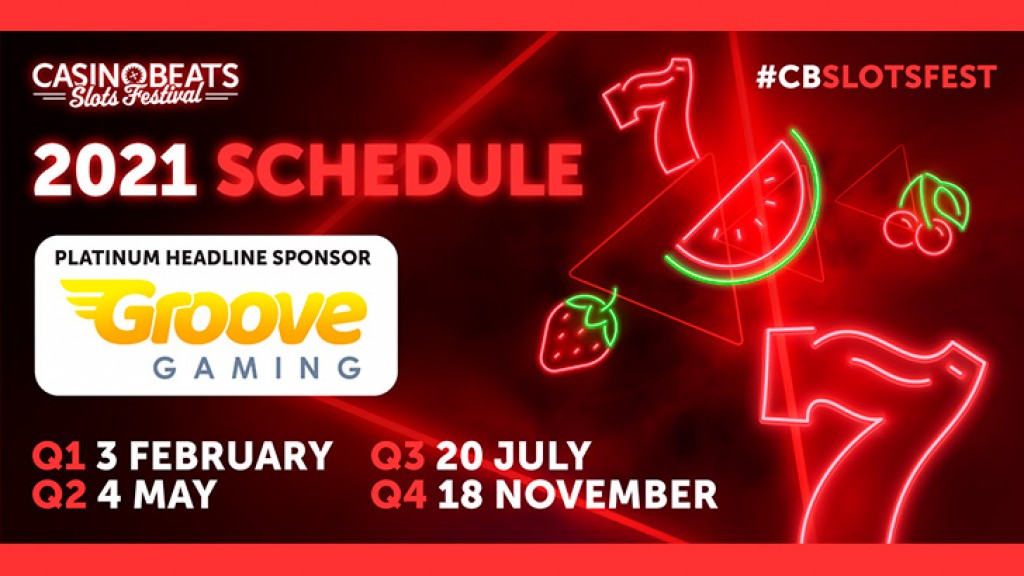 (London).- The CasinoBeats Slots Festival is to return with four editions in 2021, with Groove Gaming confirmed as the games showcase’s Platinum Sponsor for the year.

The news comes as the hugely-successful inaugural Slots Festival is extended by a day, in order to give online casino operators and affiliates additional time to try out the vast selection of new games - including 13 as-yet-unreleased titles - on show.

With such a high level of interest, CasinoBeats has now confirmed quarterly editions of Slots Festival for next year, which will provide games studios and content suppliers with a platform to present their latest offerings directly to the industry throughout 2021.

Stewart Darkin, Managing Director of CasinoBeats, said: “The simple idea behind Slots Festival is to provide operators’ casino teams with a dedicated online environment in which they can stay up to date with the latest games by actually playing them. It has proved to be a hit with both operators and suppliers, and I’m delighted to be able to announce four more editions for 2021.

“The calendar we’ve laid out gives games developers and content suppliers a degree of certainty for their 2021 promotional plans, as they now know that there will be a series of engaging showcases in which they can present their new titles to the right audience.”

Groove Gaming, the leading aggregator of slots, casino, live casino, poker and table games content, is a sponsor of the inaugural Slots Festival and will take a prime role in the 2021 schedule after signing up to be the Platinum Sponsor of the series.

Darkin added: “It’s fantastic to have the ongoing support of Groove Gaming, which has emerged as one of the sector’s leading players with an impressive list of big-name customers. For Groove Gaming to have given a long-term commitment really demonstrates the value of Slots Festival to the industry.”

For details about showcasing games at Slots Festival in 2021, please contact  sales@casinobeats.com. 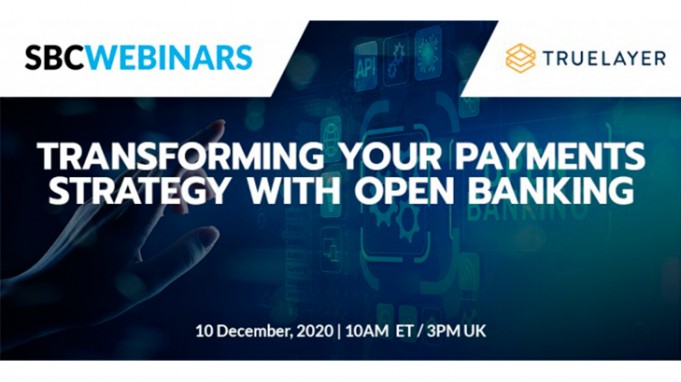 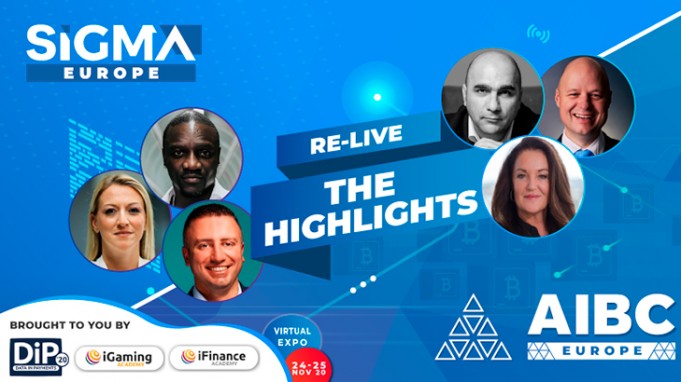 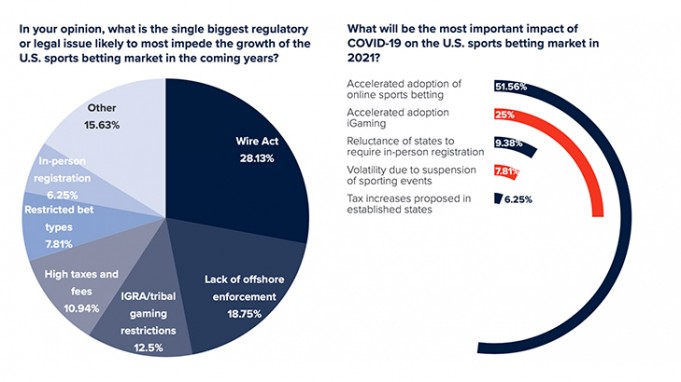