(Colombia, SoloAzar Exclusive).- On the occasion of the 20th anniversary, SoloAzar spoke exclusively with Evert Montero Cárdenas, president of FECOLJUEGOS, who reviewed the role of the institution and spoke about the current situation of the sector.

On the 20th anniversary of FECOLJUEGOS, How do you evaluate the activity of the organization?

In these 20 years, Fecoljuegos has played an important role in the professionalization, modernization and reactivation of the sector, especially in recent times where we have experienced such a difficult situation; I believe that the spaces that the gambling industry has gained in Colombia and worldwide have been very important. We have been main actors in all the visualization of the activity, not only in the generation of resources for Colombians' health but also in the generation of employment and value in the economies of the countries.

Fecoljuegos has always been on the forefront of all the regulatory issues affecting the activity, in themes related to reputation and in opening spaces that finally are the ones that each day will show this industry as a really relevant activity. 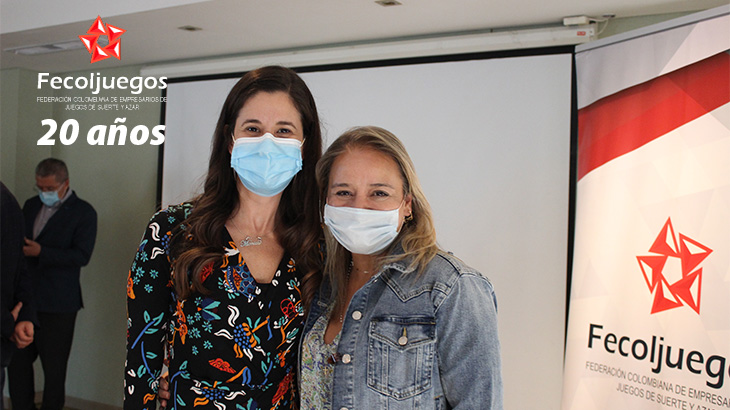 Since 2001, with the games of chance legalization, the union began, generating awareness of the association. In the last 7 years, large spaces have been achieved in terms of public opinion, there have been transcendental moments such as in the National Development Plan where it was possible to review how the tax burdens for the sector were handled, and of course, the issue of the economic reactivation and the solution and proposals to face COVID.

Very important things are also coming to position this economic activity, which is recognized as a generator of resources for the health of Colombians, and we have to give it the space it deserves. We have a vision of sustainability in the long term. 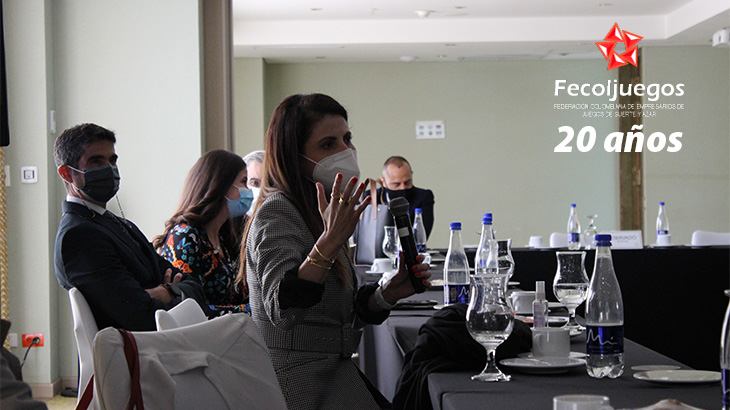 How do you see the games of chance scenario in Colombia for the rest of the year and the beginnings of 2022?

I am a man who believes that everything must improve and that difficult situations have to generate experiences for us. If the trends continue as they are at the moment, we will achieve a reactivation without taking other measures as strong as those of the closure of establishments due to covid-19. We will maintain growth and stability for the remainder of this year.

It is important to see that the growth of online games and the strengthening needed to continue promoting the prosperity of this activity, are in accordance with the conditions provided by the regulator and the national government, where there a really decisive and true control to hace illegality in both localized and online games. Illegality significantly affects entrepreneurs who invest in the country, who believe in the economy, who generate jobs and resources.

We will continue to grow and work so that this sector has a much more positive image and this activity is understood for what it is: an entertainment activity that must be approached responsibly.

We have been working on the professionalization of the industry, which also consists of the awareness generated in the sector regarding the responsibility that it has with the compliance officers with whom we have been carrying out academic training programs to prevent the possibility of income of doubtful origin in this economic activity; also on the issue of regulation to avoid match-fixing.

We are working on self-regulation in advertising and commercial communication and on the generation of awareness of responsible gambling, in addition to the monitoring we carry out so that the bidding processes are carried out with transparency. Those are the fundamental things we must continue working on in the future. 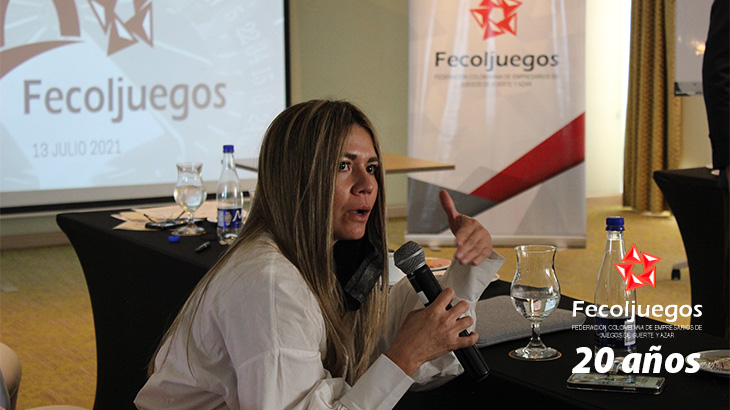 The esports business day to take place today at ENADA

(Madrid, SoloAzar Exclusive).- Manuela Jiménez, Zitro VP, talked to SoloAzar within a series of interviews to inspiring women in the gaming industry. She started working in the sector in 1971 and, si...

(Lima, SoloAzar Exclusive) .- Rubén Solórzano, Managing Director of Affiliated Marketing Group, in charge of the organization of Peru Gaming Show, spoke with SoloAzar about the news that will be pre...

(Cartagena, SoloAzar Exclusive).- Akarshit Mandhotra, Business Development Manager Uplatform, spoke exclusively with SoloAzar after his participation in the latest edition of GAT Expo. “It was our f...

WorldMatch LatAm had a great experience at GAT 2021

´The experience of returning to face-to-face events has been exciting´-Ana María Padros, Team Seven