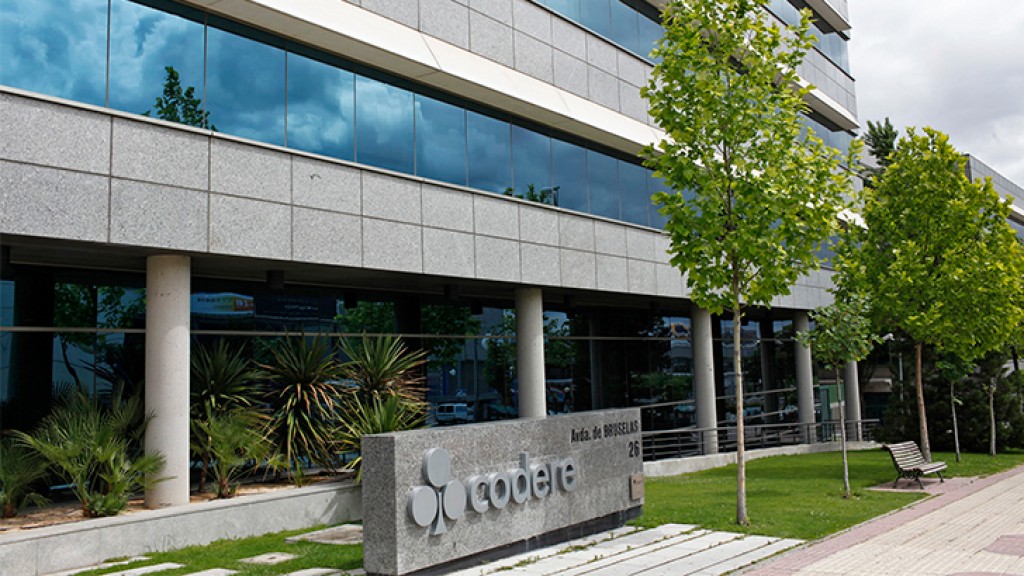 (Madrid).- Codere, a leading international company in the private gaming sector, today announced its results for the second quarter of the year, approved yesterday by its Board of Directors, and which show the improvement of its profitability thanks to the good performance of its operations in Mexico, Spain and Uruguay, and the growing contribution of the online business.

Operating expenses in this quarter decreased 7.8%, to 266.7 million euros, mainly as a result of the reduction in costs in Argentina, due to the devaluation of its currency, and efficiency improvements in Mexico, Spain and other markets.
The CEO of Codere, Vicente Di Loreto, explained that “these results highlight the changes made in recent months, with the implementation of the company's Transformation Plan, and confirm the profitability expectations and the solidity of the main markets of Codere, in spite of the smaller contribution of Argentina ”.

In terms of installed capacity, machine stations grew 0.8%, reaching 56,589 units. In addition, the number of game rooms remained unchanged, at 148, and the number of bars fell slightly, around 9,900.
Mexico, Spain and Uruguay consolidate.

The good performance of Mexico, Spain and Uruguay, as well as that of our online activity, has allowed the company to maintain its profitability in the second quarter of the year. In Mexico, second-quarter revenues have increased 5.3% over the same period in 2018, driven by a growth in the slot park (+ 5.5%).

Finally, the exposure of Argentina has been reduced, which has gone from assuming 131 million euros of the adjusted EBITDA in 2016 (almost 50% of the consolidated), to around 65 million expected in 2019 (less than 25%), while the rest of the business units have spent in this period contributing 121 million euros to approximately 220. 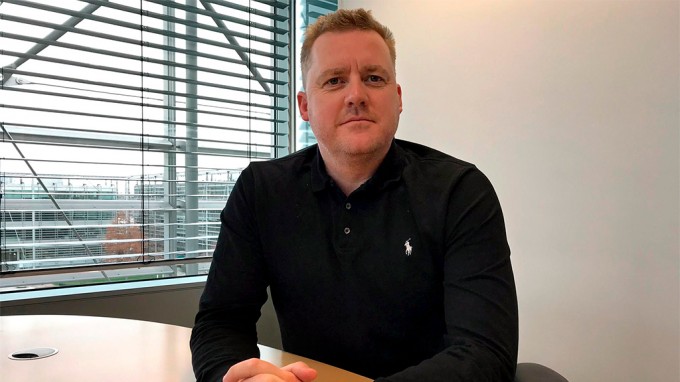 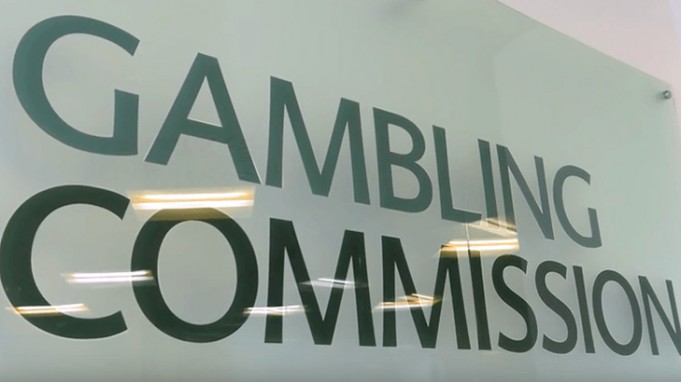 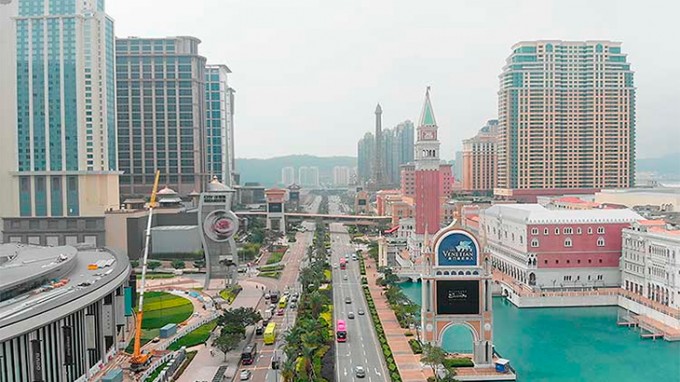 After a successful year, BetGames.TV expects a promising 2020

(Malta, SoloAzar Exclusive).- Aiste Garneviciene, BetGames.TV COO, granted an interview to SoloAzar about the participation of the company at SIGMA trade show, held in Malta last November. She also ma...

(Malta, SoloAzar Exclusive).- Matej Sopóci, Synot Chief¨Product Officer, was interviewed by SoloAzar within its participation at the latest SIGMA show. He made an evaluation of 2019 and talked abou...

(Buenos Aires, SoloAzar Exclusive).- Magnus Olsson, Head of Sales and Account Management at Play´n GO, was interviewed by SoloAzar at its booth at recent SAGSE, held in Costa Salguero Center, where t...

Habanero brought its latest games and features to SiGMA

Golden Race to present its new offers at ICE London 2020