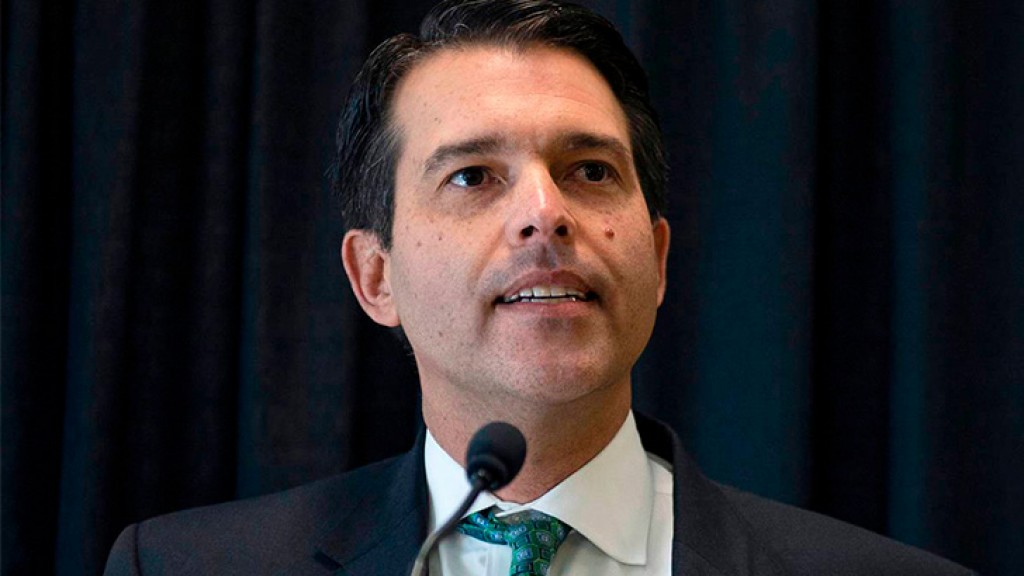 “Brin is exactly the type of committed public servant needed in this important role during this critical time,” Sisolak said in a statement. “Brin’s extensive background and expertise in highly regulated industries makes him a perfect fit for this position,” Sisolak said.

Gibson, who is with law firm Brownstein Hyatt Farber Schreck, also served a year as Sisolak’s general counsel, leaving the post in January.

In a statement, Gibson said he would “work tirelessly to serve with the same sense of honor and dignity for the position those before me have shown.” 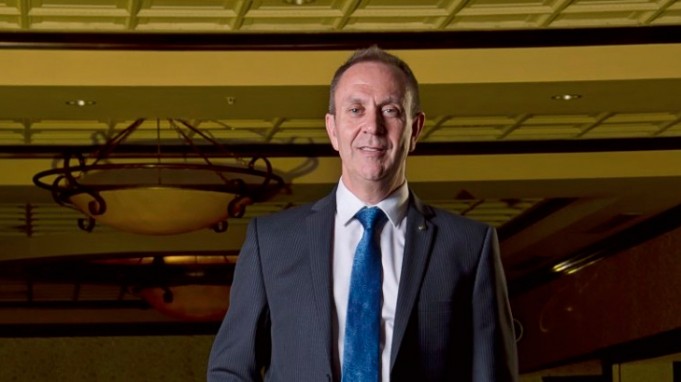 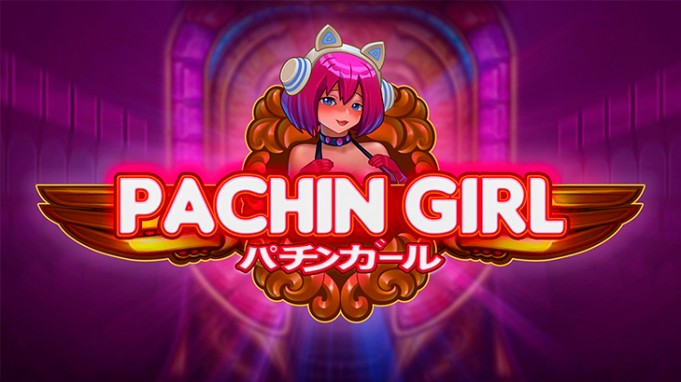 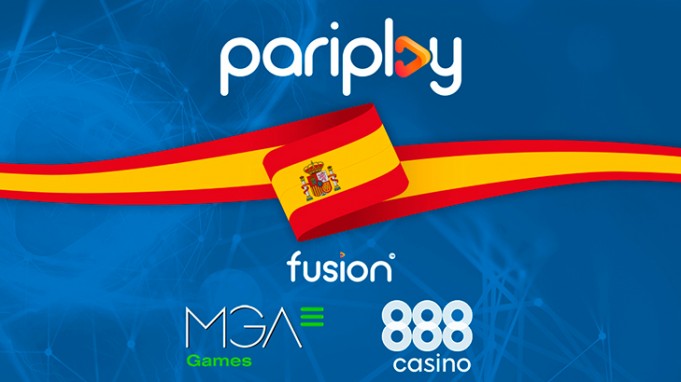