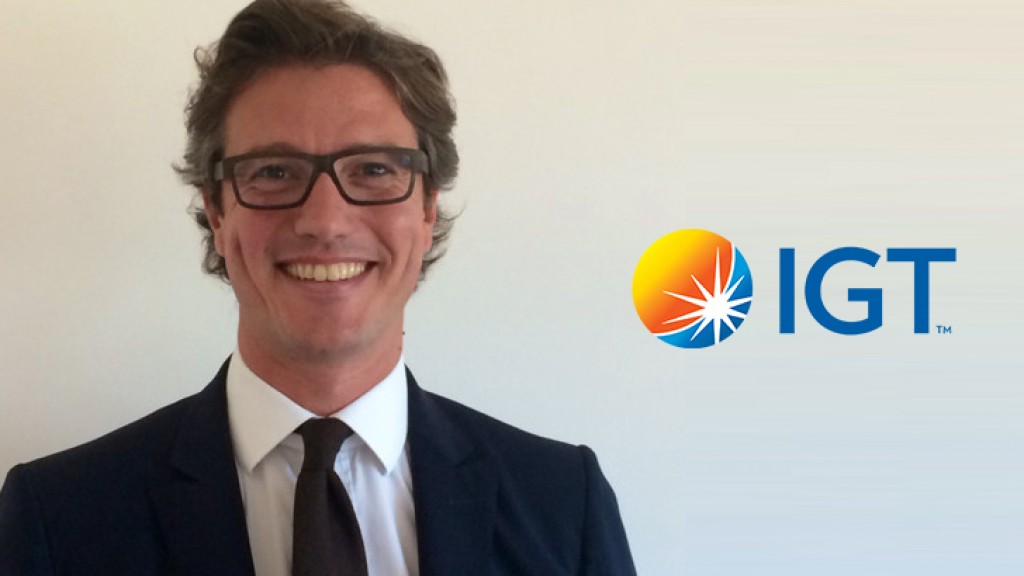 "IGT PlayDigital's solutions enable Norsk Tipping to provide its players with highly engaging online content, including IGT's top-performing PlayCasino games," said Hans Erland Ringsvold, Head of Gaming Operations at Norsk Tipping. "When we first entered the iCasino market in 2014, IGT was our sole digital supplier, and since then has been fundamental to our program's success. We're pleased to continue this partnership by delivering IGT's and select third-party content to our players."

IGT is one of three primary content suppliers selected by Norsk Tipping as part of the public procurement. The agreement, which allows IGT to offer content to Norsk Tipping over a period of three years with an option for Norsk Tipping to extend for one year, is effective in February 2021 and includes the provision of IGT's proprietary PlayCasino games, in addition to supplying licensed NetEnt Group (including Red Tiger Gaming) and Elk content. As part of the agreement, Norsk Tipping can choose to keep games in operation for up to an additional four years after the agreement has expired.

Norsk Tipping has been a valued IGT customer since 2012, when IGT was selected as the sole supplier for the launch of legal digital gaming in Norway. In 2017, IGT was again awarded a competitive tender to provide Norsk Tipping with IGT proprietary PlayCasino content, as well as licensed content from third-party sub-suppliers, and its PlayRGS digital gaming platform and IGT Connect integration layer. IGT has also supplied Norsk Tipping with its digital bingo platform since 2014, which was re-awarded to IGT in a public tender in 2018.

IGT PlayDigital's PlayRGS solution powers sites for more than 100 customers around the globe for both lottery and commercial operators. In addition to Norsk Tipping, IGT supplies its PlayRGS solution to World Lottery Association (WLA) customers in Europe including Veikkaus in Finland, Svenska Spel in Sweden, Loterie Nationale in Belgium, and Lottomatica in Italy, and provides PlayRGS content to Danske Spil in Denmark. IGT also supplies PlayRGS to Lotto New Zealand and to Canadian members Loto Québec, Ontario Lottery and Gaming Corporation, the British Columbia Lottery Corporation, the Alberta Gaming, Liquor and Cannabis Commission, and the Atlantic Lottery Corporation. 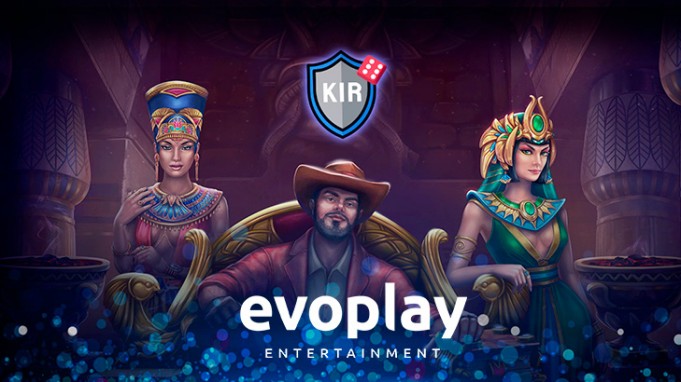 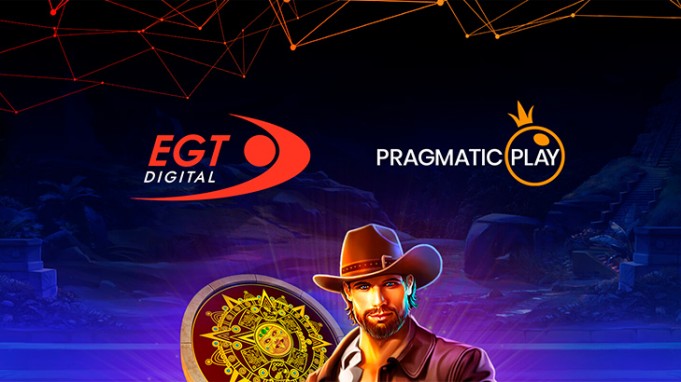 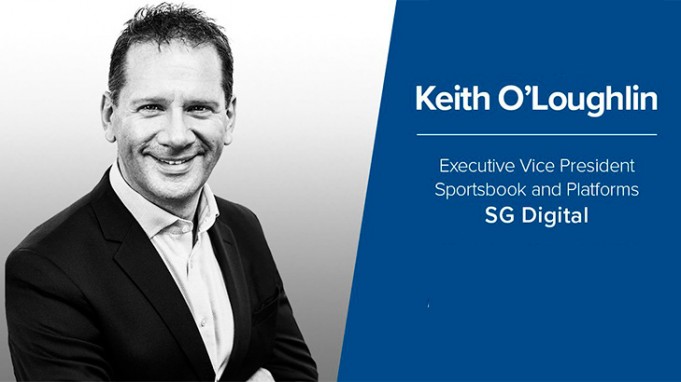 ´We will seek to continue building on our momentum´- Sabrina Soldà, BtoBet

(Gibraltar, SoloAzar Exclusive).- Sabrina Soldà, BtoBet, Chief Marketing Officer, talked about the global situation and made an evaluation of 2020. "Even though the global pandemic pretty much impact...