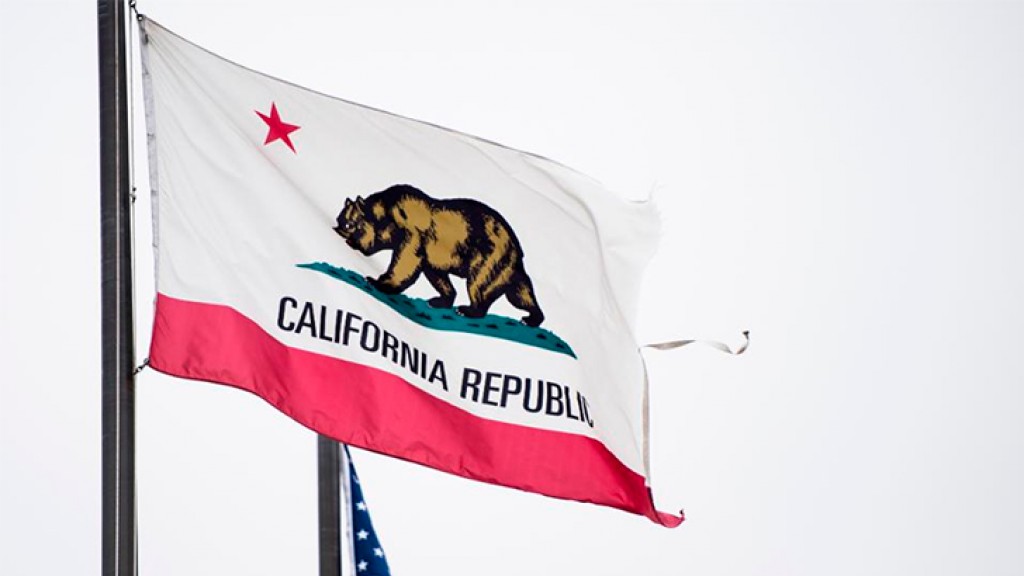 (United States).- California once again finds itself in a legal stalemate, as legislation meant to support a regulated sports betting market was removed from Tuesday’s scheduled vote by it’s own creator.

California state senator Bill Dodd has been the state’s most vocal supporter for the new industry, and he had hoped that his most recent proposal, bill SCA 6, would garner the support it needed to make online and mobile sports betting accessible to the state’s residents.

Per Odds.com, California is the state with the largest financial upside if regulated sports betting was introduced, with a projected $1.5 billion in total revenue generated and and estimated $195 millions via imposed taxes. With experts hinting that the upcoming budget release could see the state facing a $54 billion deficit, it remains hard to believe that legislators have left this stone unturned.

The bill was to be included in Tuesday, July 1st’s vote by the state’s Senate Appropriations Committee Tuesday, and it would need to advance through both legislative branches by the Thursday deadline to earn it’s place on the November ballot. Its sudden removal now means that advocates could be looking at years instead of months before sportsbooks can legally operate in the Golden State.

Naturally, the coronavirus pandemic played a part in the setback, as Senator Dodd pointed to legislative deadlines that just couldn’t be met in his push for approval. Noting that the bill itself remained incomplete, Dodd was aware that the proposal was sure to face stiff opposition and felt it best to return to the drawing board and eye the 2022 ballot instead.

“It got the finish it deserved,” stated tribal lobbyist David Quintana, who represents the biggest obstacle faced by gaming proponents.

Quintana used concise and harsh words when describing the current proposal, stating that “It was a bad bill, written without tribal input, with virtually no time remaining on the clock.” 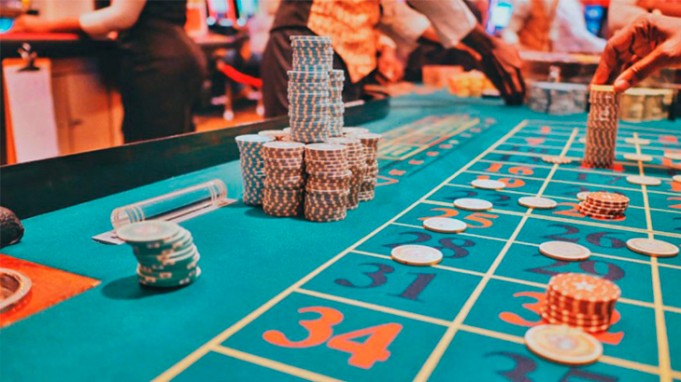 Why Japan should legalize gambling 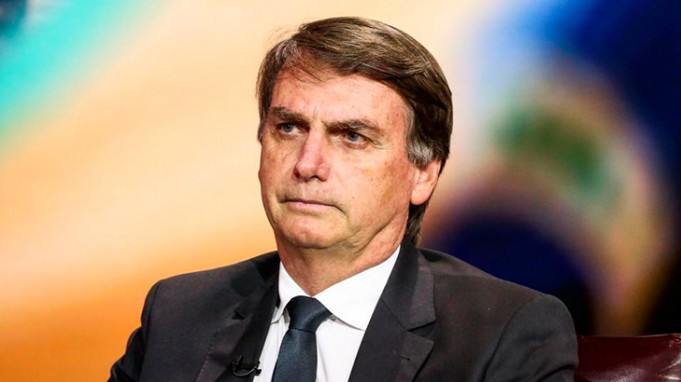 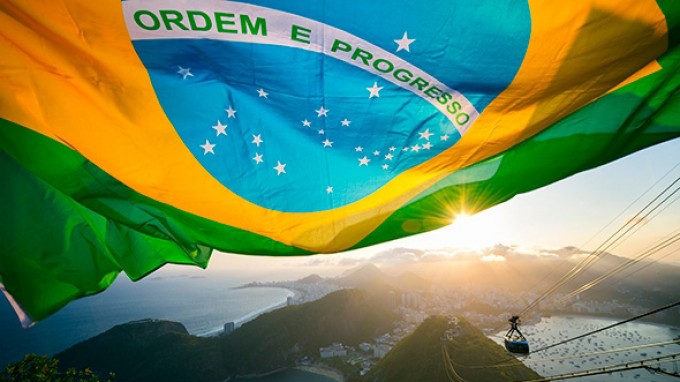