(Brazil).- President Jair Bolsonaro has signed a decree privatising the sports betting industry through the National Bank for Economic and Social Development (BNDES) and the Ministry of Economy.

The modality will be included in the Investment Partnerships Program (PPI), with the hope of engaging with the private sector for future operations. The concessions, studies and coordination of the privatisation process by the Ministry was signed by Paulo Guedes, the Minister of Economy.

The BNDES will be responsible for the supervision and report of the progress in the process, reporting it to the Council of the Investment Alliances Program of the Presidency of the Republic and other organizations. The PPI portfolio currently includes 158 projects, with 13 different policies to carry out the privatisations.

Bolsonaro's signing, influenced by Braziland Latin America's speedy growth in terms of relevancy in the betting landscape, has only further made the region an interesting one to invest and develop their businesses there, especially those companies related to football, as it is the most relevant gaming sector of Brazil. Local media Estadão stated that the sector has approximately 450 sports betting sites, with more being added on a regular basis, due to the constantly growing market, and the constant attraction to businesses.

One of this cases of interest is Betsson, the Swedish betting giant that acquired a 75% sharehold of Brazilian operator Suaposta, last December. Other companies are currently in the process of signing new deals, influenced by the privatisation of the sector.

Andre Gelfi, Managing Director of Betsson Suaposta described the relevance of the process to SBC “It basically ratifies the regulator’s plan and its timeline. It’s a formal step in the administrative process and I believe that it’s a demonstration that it is now on a different scale. (..) This is a government’s project and it’s reflected in the presidential decree. This is very positive.” 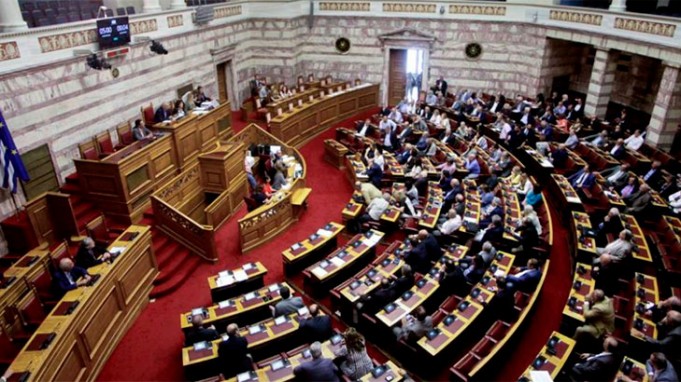 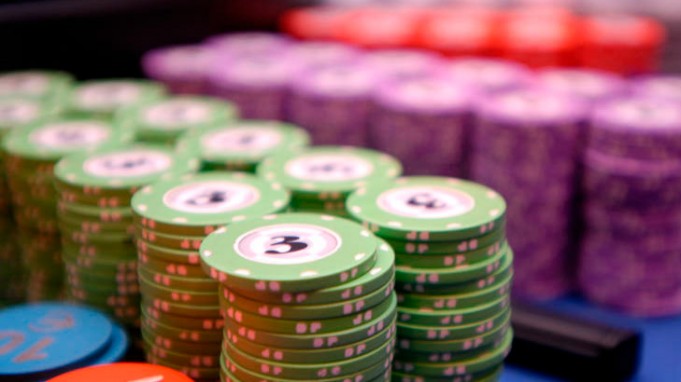 US: Five states save gambling initiatives on the ballot this November 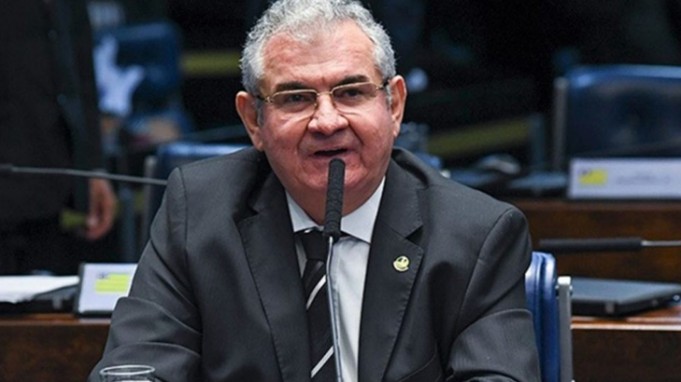