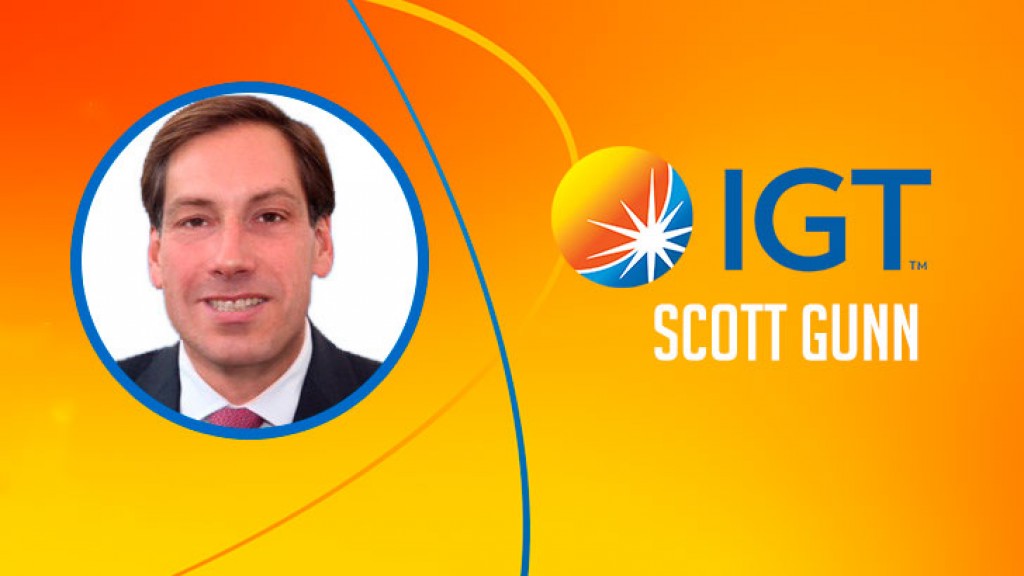 (London).- International Game Technology PLC (IGT) announced that Scott Gunn, the Company's Senior Vice President of Corporate Affairs, will be inducted into the Lottery Industry Hall of Fame as a member of the Class of 2020. Gunn will be honored on Oct. 14 during a virtual ceremony hosted by the Public Gaming Research Institute (PGRI).

"Understanding how governments effectively manage and grow lottery businesses requires experience, talent, relationship building and trust," said Marco Sala, IGT CEO. "Scott Gunn's knack for navigating the political climate in a state or country allows him to work with public policy makers and customers to support lottery innovation and best practices that ensure the generation of revenue for good causes. Scott's leadership has left a lasting impression on the global lottery industry, and we're incredibly proud of his achievement as an inductee to the Lottery Industry Hall of Fame."

"I am truly humbled and honored to be recognized with membership in the Lottery Industry Hall of Fame and to work in this industry with so many talented peers," said Gunn. "Throughout the last 25 years, I have had the great privilege to work alongside my exceptional colleagues with lottery customers as well as legislators and regulators around the globe to help shape the present and future of the lottery industry."

The Lottery Industry Hall of Fame was founded by PGRI in 2005 as a means of honoring those who have done the most to make the lottery industry the great success that it is today. Membership is reserved for lottery professionals who have promoted excellence and integrity throughout their careers. Each year, former inductees nominate and vote on the final recipients.

In his current role, Gunn is responsible for IGT's public affairs related to government relations strategy and is instrumental in directing and facilitating government relationships and public engagement to advance global business interests for the Company's global lottery and gaming business units.

Since joining IGT's predecessor GTECH in 1994, Gunn has held positions in sales, business development, government relations and global operations. While leading GTECH California operations, Scott managed a successful lottery central system conversion, supported major retail expansion, assisted in the launch of Mega Millions and in 2010 helped successfully inject prize payout flexibility into the law by shepherding a key piece of legislation over the finish line. As a result, annual lottery revenues supporting education in California have increased dramatically since its enactment.

Gunn holds a bachelor's degree in Political Economics from Tulane University in New Orleans, La. He works in IGT's Washington, D.C. office and resides in Alexandria, Va. with his wife and four daughters. 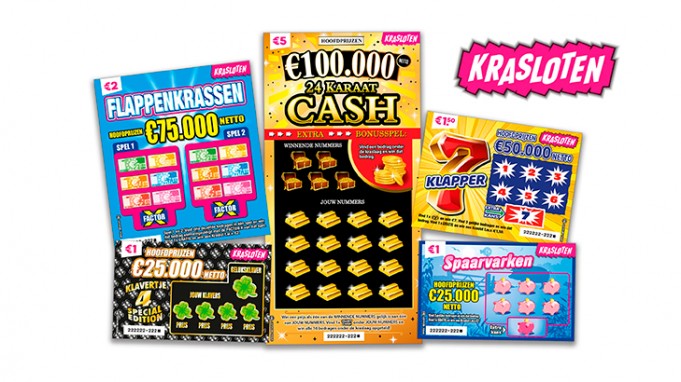 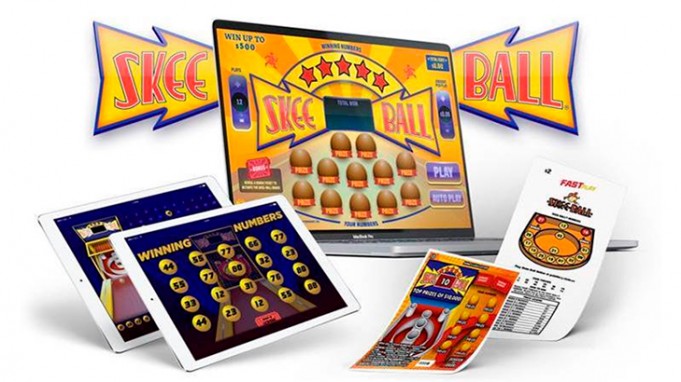 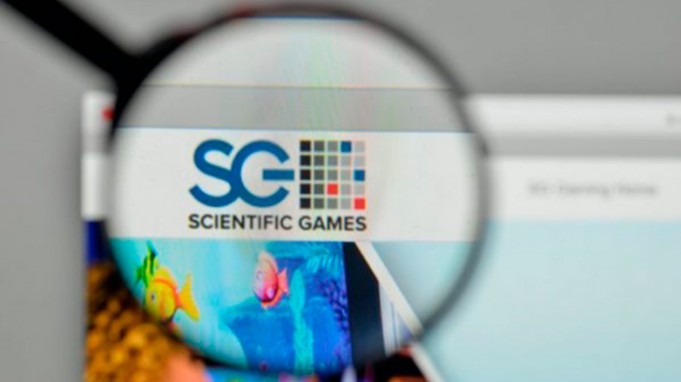