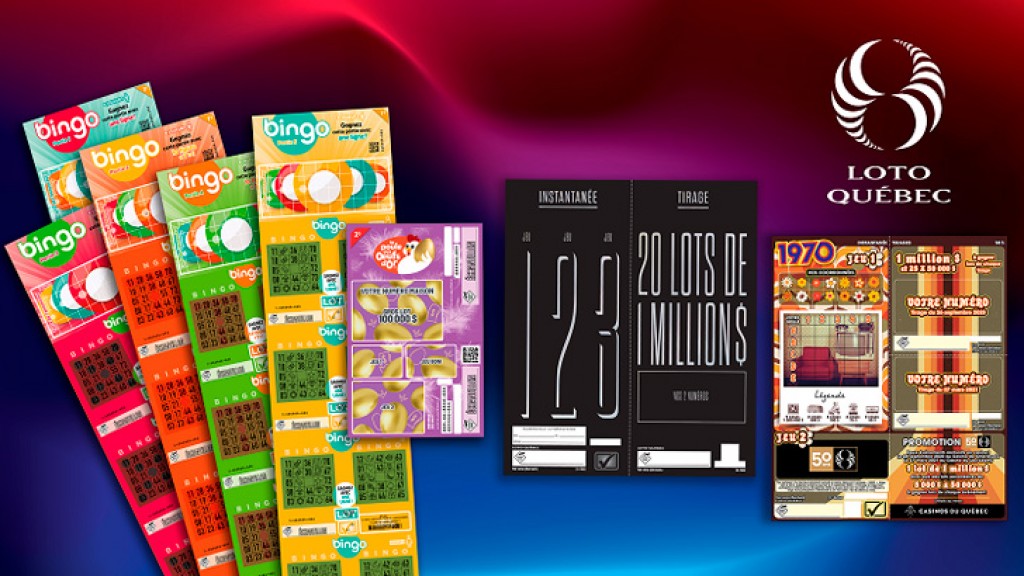 “Scientific Games produced Loto-Québec’s very first instant game 50 years ago, and the tradition of our partnership will continue through this contract extension,” said Marie-Claudel Lalonde, Senior Director – Strategy and Marketing Communication for Loto-Québec. “Together, we have innovated creative games to entertain Québec players and generate funding for vital programs in the province.”

The Company currently provides most of Loto-Québec’s specialty games, and has designed and manufactured an estimated more than 4,500 instant games for Loto-Québec over the last five decades, including unique products such as Ultime, La Poule aux Oeufs d’Or, and Boîte à Bingo.

“Our entire team in Montreal looks forward to continuing to advance the Lottery’s game innovation for the enjoyment of Québec players with products driven by analytics and insights that are unmatched in the lottery industry,” said John Schulz, Senior VP Instant Products for Scientific Games. “We are also proud of our history as a manufacturing employer in the east Montreal community and the many talented residents who help produce Loto-Québec games for the company.”

In addition to manufacturing games for four Canadian provincial lotteries and the Interprovincial Lottery Corporation, the company’s Montreal facility produces games for lotteries in the U.S., France, Hungary, Australia and other countries. 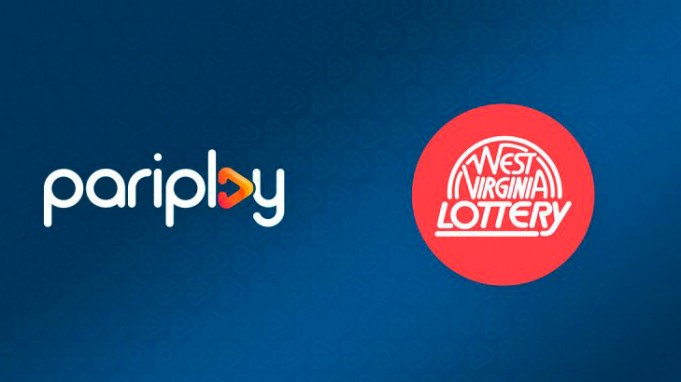 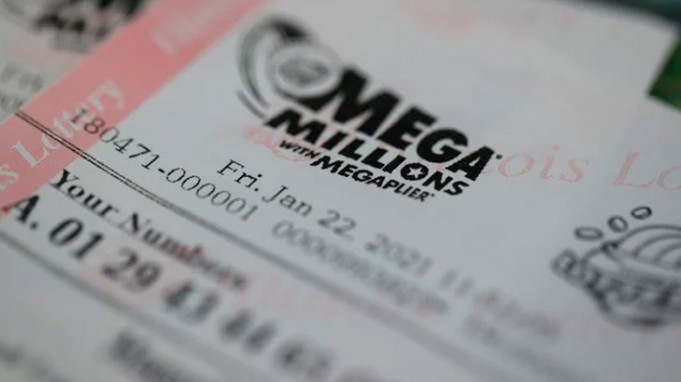 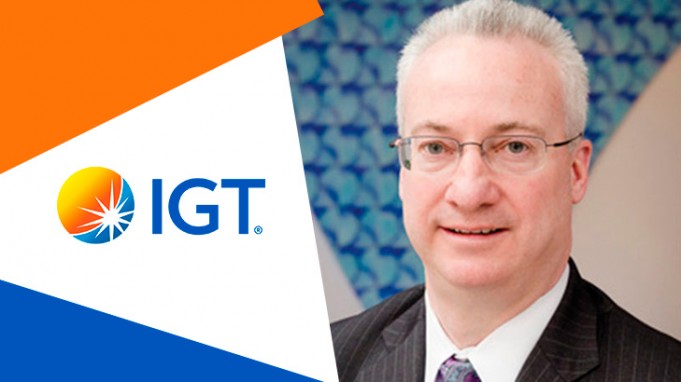