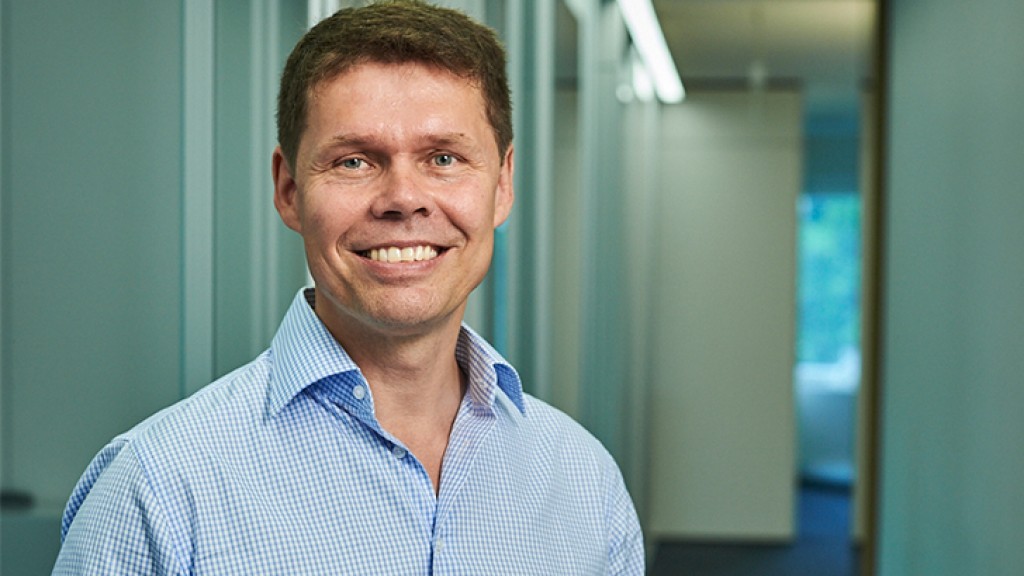 Sportradar Appoints Chuck Robel to Board of Directors

(New York).- Sportradar, the global provider of sports betting and sports entertainment products and services, today announced Chuck Robel, an accomplished executive who has transformed top technology companies, has been appointed as Chairman of the Audit Committee for the Board of Directors.

In his role, Robel will be responsible for the oversight of the company’s financial reporting and related internal controls, risk, and ethics and compliance, in addition to providing leadership to the Board of Directors for all aspects of the Committee’s work.

Robel is currently Chairman of the Board for GoDaddy, the world's largest service platform for entrepreneurs around the globe.  Until 2017, he was the Lead Director for AppDynamics during their IPO listing process.

“Chuck’s incredible knowledge and experience in driving growth for some of the largest technology and data companies in the world makes him an ideal fit to lead Sportradar’s audit committee,” said Sportradar CEO Carsten Koerl.  “As the primary company creating and shaping the future of the sports entertainment and sports betting spaces, Sportradar was committed to aligning with a leader like Chuck to help steer us through our next phase of development.”

“I am honored to join Sportradar and bring my decades of experience working closely with many leading technology companies,” said Robel.  “Sportradar has established themselves as a leading technology company focused on innovation and groundbreaking products, and I look forward to working closely with Carsten and the board members in this capacity.” 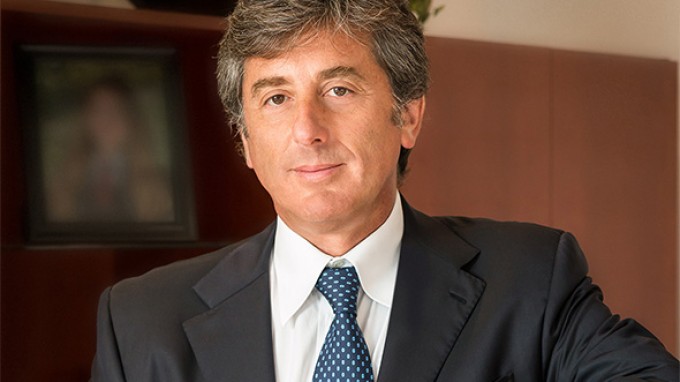 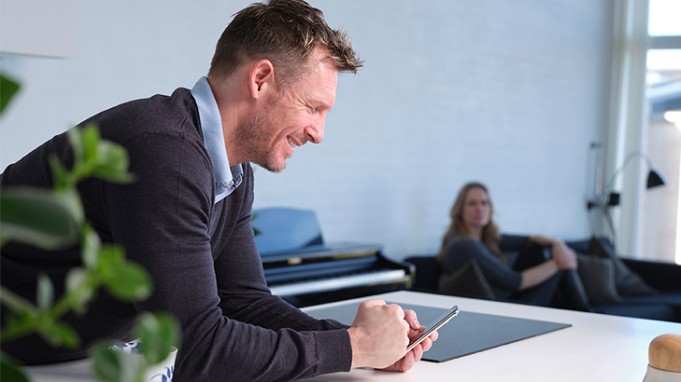 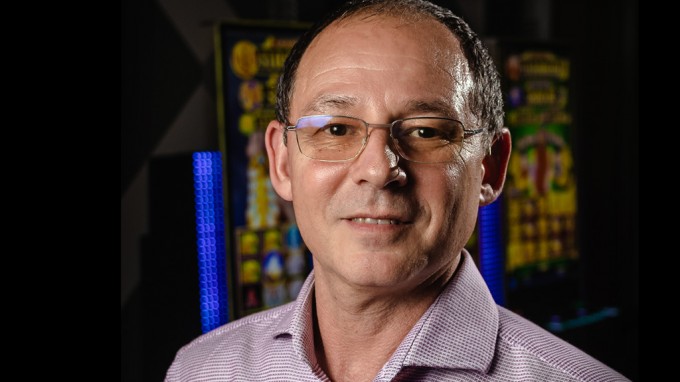