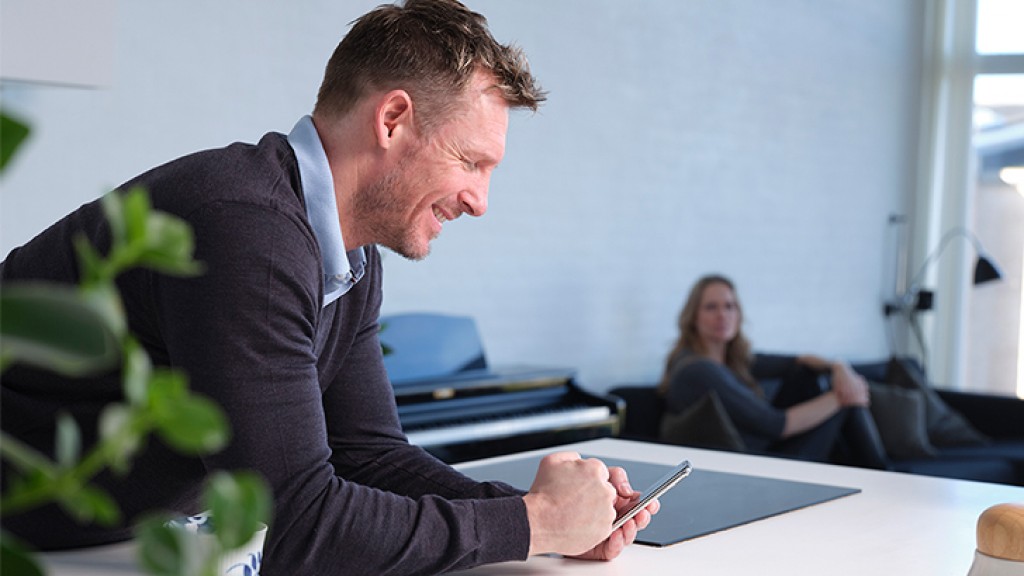 (Denmark).- GameScanner is the first responsible gambling solution to have its performance on detecting at-risk and problem gamblers tested and validated in a sample by GLI.

The claims on the performance of GameScanner, a software solution developed by Mindway AI, are now tested based on a sample test performed in August 2020 by Gaming Laboratories International ® (GLI), the gaming industry’s leading testing and assessment company. With this important step, the following claims set forth by Mindway AI about the accuracy of GameScanner identifying at-risk and problem gamblers are found to be true in a sample test by an independent third party. The claims are based on GameScanner’s 24-7-365 profiling and monitoring of gamblers.

GameScanner is part of the Mindway Solution Suite that offers a range of solutions to ensure gambler protection through the synergy of highly advanced artificial intelligence, neuroscience and expert ratings. Implemented at iGaming operator sites and platforms, GameScanner automatically monitors and analyzes every event of every gambler 24-7-365, resulting in profiling of gamblers according to their risk level.

“We see it as a true milestone for Mindway’s GameScanner software to have been tested and proven in a sample test as the first problem gambling solution by GLI, who deliver world-class and highly acknowledged testing in the gaming industry. We are proud of getting the claims about GameScanner’s performance validated by an independent third party. This is another step towards raising the bar in player protection and making gambling sustainable and fun for the players at the same time,”says Rasmus Kjaergaard, CEO at Mindway AI.

Mindway AI constantly strives to improve player protection and the sustainability of gambling while keeping gambling fun and entertaining. As the GameScanner software works behind the scenes, so to speak, it won’t be noticed by gamblers. It will alert operators when the algorithm detects that gambling gets out of hand, allowing for intervention in the 1-2% of gamblers for whom gambling becomes a problem. Also, it provides insight into all gamblers’ data, providing operators with a 360° view of their entire customer database in a fully automated fashion. 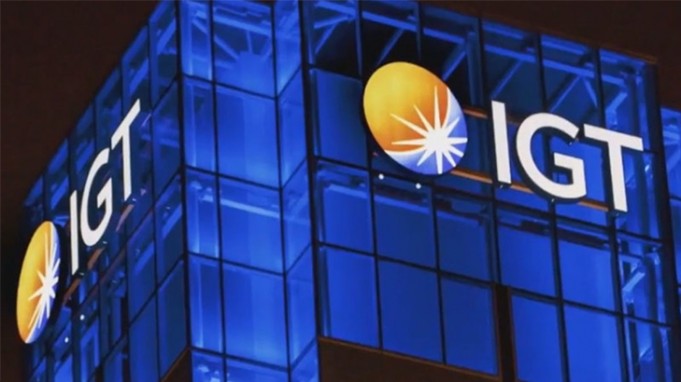 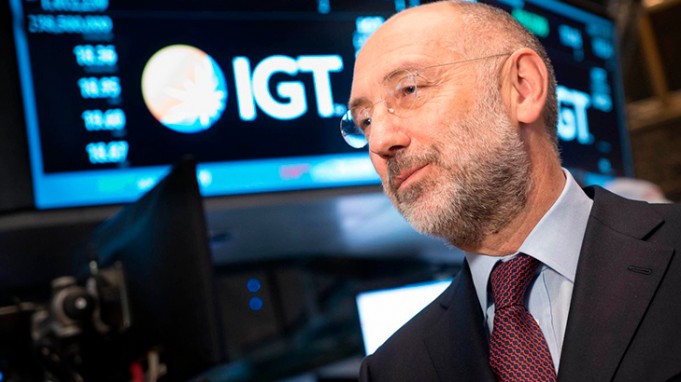 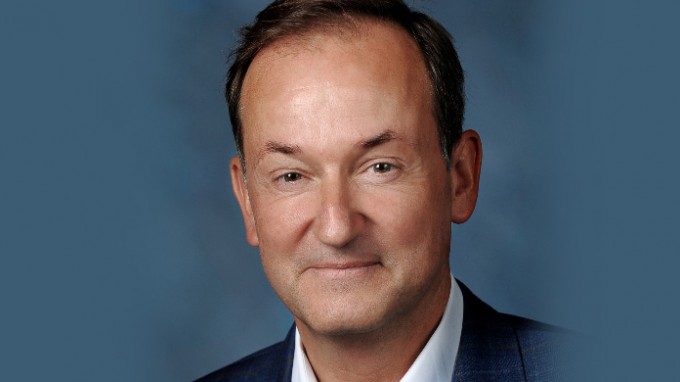