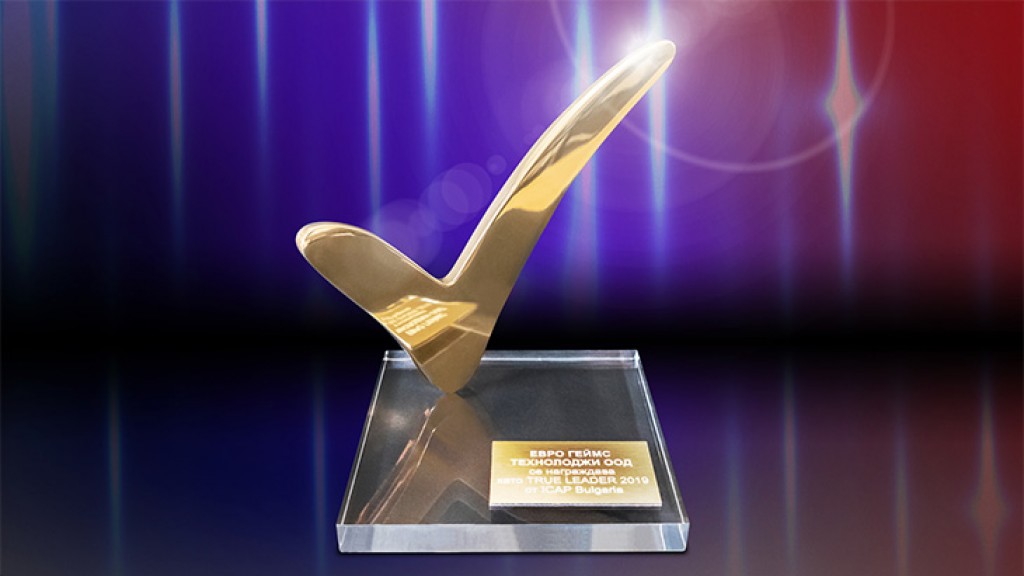 EGT is the 7th most successful company in Bulgaria for 2019

(Sofia).- Euro Games Technology marked its best result in the competition “Top 300 Business Leaders in Bulgaria, 2019” ranking 7th among the most successful 300 enterprises from all industries in the country and took for another year the “True Leader” accolade. The company’s EBITDA (earnings before interest, taxes, depreciation and amortization) for 2019 is around 212 mln levs, which is 23% more compared to 2018.

The initiative “True Leader” is organized by ICAP Bulgaria – the largest consulting group in Southeastern Europe, part of ICAP Group, recognized as “Credit Rating Agency” by the European Securities and Markets Authority for the region. The ranking is based on several measurable and objective indices for which is used only officially published information. Neither a jury, nor public surveys have influenced the results. The participating companies have met four main criteria: they are among the most profitable enterprises in 2019 (measured with EBITDA), have increased their staff in the relevant year, stand out with high creditworthiness (Credit Score B2 – A1) and are leaders in their sectors.

2019 was a strong year for the Bulgarian economy and EGT in particular. The company entered new markets, released its latest slot series – General, enriched its gaming content and expanded its dealership network. During the challenging for the industry 2020 it focused on the optimization and improvement of its internal processes, relocated its administration into a much larger and modern business facility and invested in more automation for its manufacturing plant. Two new daughter companies were also founded to further diversify its portfolio and to cover new market segments. In 2021 EGT has planned more product launches and more dedication to the top-level service to its clients. 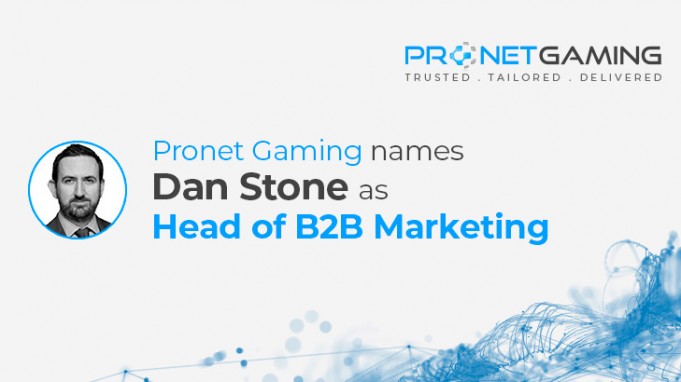 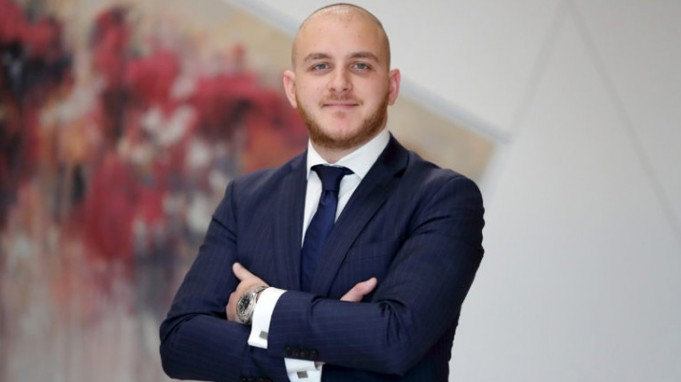 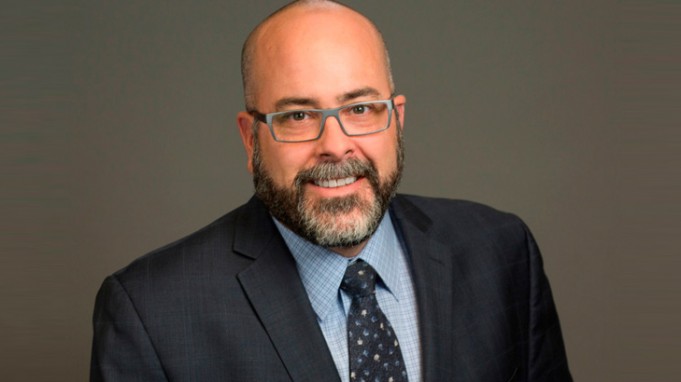