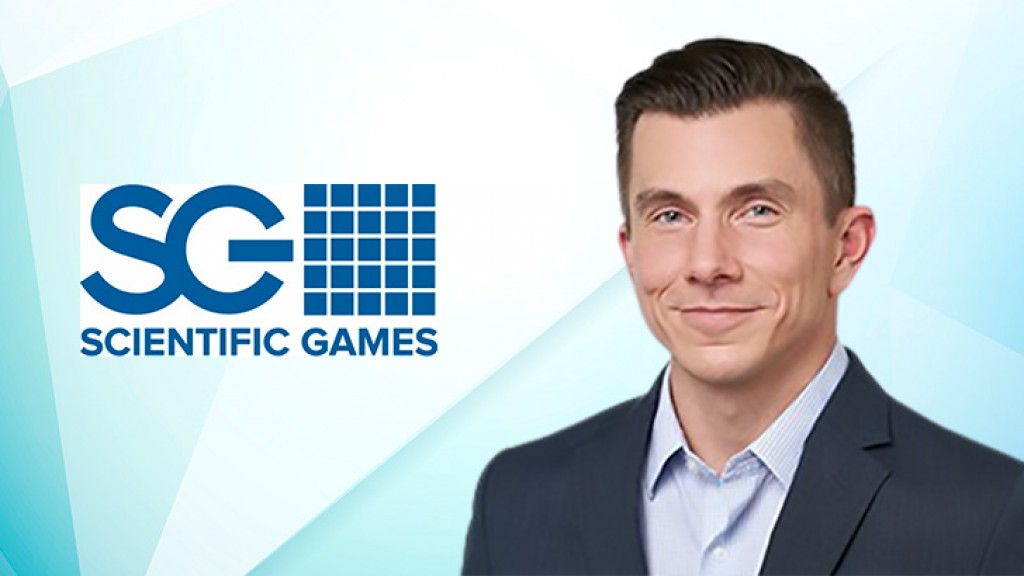 In this role, Blanco will oversee Scientific Games' technology strategy to support the Company's leadership across gaming, lottery, sports betting, and iGaming as well as support the development and execution of the Company's great games.

"Victor's innovative and strategic approach to both software and hardware design is a great fit for our Scientific Games leadership team," said Scientific Games President and CEO, Barry Cottle. "We know that his leadership will ensure we are providing the most innovative games, systems and products for our partners and players."

A proven leader in the gaming industry, Blanco is an innovative technologist who is passionate about Cloud, Automation and Embedded Systems technologies. Most recently, he served as Chief Technology Officer at Aristocrat where he led technology strategy and was instrumental in building the technologies and teams that contributed to a successful turnaround for Aristocrat's land-based gaming business. He also led Aristocrat's expansion into social casino and casual games.

Prior to joining Aristocrat, Blanco served as the director of software architecture for HTC and served in multiple software engineering roles at Microsoft where Blanco was part of the team that developed the first Xbox game console and online service.

"Scientific Games has always been at the forefront of innovation, and I can't wait to join this team," Blanco said. "The dream of any technology strategist is to work at an organization like Scientific Games where creativity and innovation are at the heart of the Company." 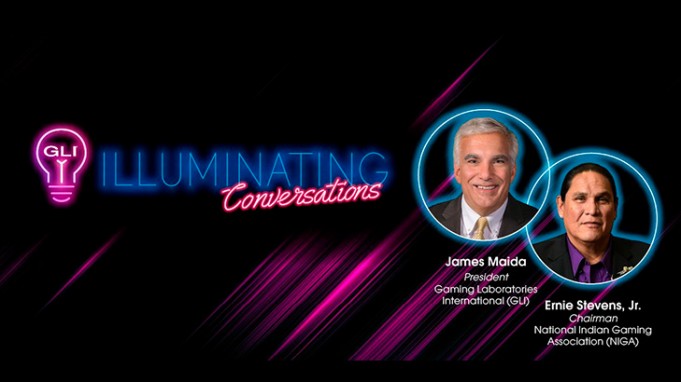 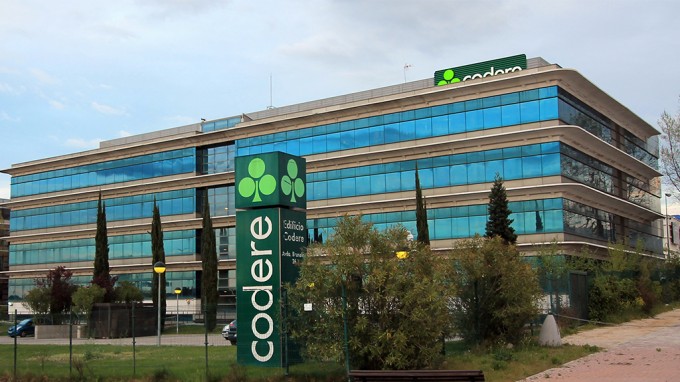 Codere's Board of Directors ratifies the restructuring of the company 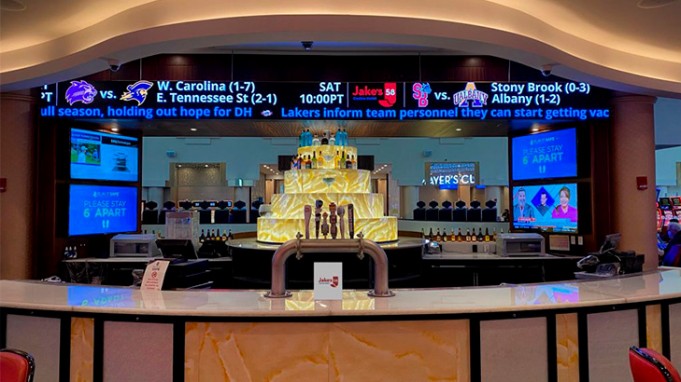 (Ukraine, SoloAzar Exclusive).- Tech-first studio Evoplay launched a whole new rebrand in March, bringing in a completely new ethos and vision to the company and its creativity. In his latest intervie...

(Las Vegas, SoloAzar Exclusive).- Meredith Pallante, AGA Vice President of Global Events, granted an interview to SoloAzar, in which she talked about health and security measures for future G2E show. ...

´G2E will continue to offer the exciting expo hall that our attendees expect, along with education opportunities and networking´