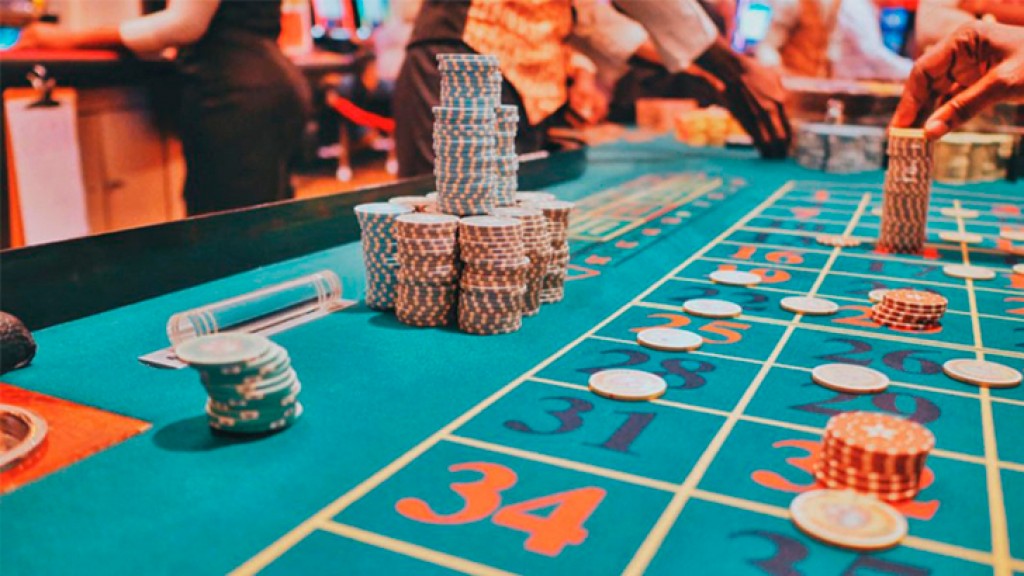 U.S. commercial gaming revenue in April grew more than 25 percent from April 2019, fueled by rising vaccination rates, an overall positive trend in consumer spending and continuing momentum in the sports betting and iGaming verticals. April 2021 was commercial gaming’s second highest grossing gaming revenue month ever, with combined casino revenue from traditional casino gaming, sports betting, and iGaming reaching $4.39 billion. This is down two percent from a record $4.80 billion in March, primarily due to a 31.7 percent drop in sports betting receipts from the previous month.

Traditional gaming revenue (slot and table games) in April totaled $3.79 billion, outperforming the previous month (+0.9%) and just 1.7 percent shy of a record. Monthly revenue from casino slot machines was at an all-time high in April, while table game revenue is now nearly back to pre-pandemic levels.

Four states—Illinois, Iowa, Louisiana and Missouri—track casino admissions, allowing a look at revenue per visitor and illustrating how strong consumer spending outlasted the original reopening rush. When these states first welcomed patrons back in May, June and July of last year, casinos experienced a spike in average traditional gaming revenue per admission. After dipping slightly in the months after reopening, with Illinois casinos shuttering for a second time in December, on-property consumer spending in these states is trending back up: April traditional casino gaming revenue per admission increased between 23 and 49 percent from 2019 levels in each state.

Of the 25 commercial gaming states that were operational two years ago, only four—Maine, Illinois, Rhode Island and West Virginia—saw total April gaming revenue drop compared to 2019. However, Illinois is expected to show positive growth once sports betting data is released later this month.

With the early-April end of March Madness – traditionally the most wagered-on event in the U.S. sports betting calendar – commercial sports book revenue dropped 31.7 percent from March, generating $240.3 million. Still, this is nearly four times (+358.7%) the national hold in April 2019, with the number of active commercial sports betting jurisdictions more than doubling (from seven to 19) since then.

Combined revenue from sports betting and iGaming accounted for more than 12.5 percent of all U.S. commercial gaming revenue in April, down slightly from 14.8 percent in March, but well above pre-pandemic levels. 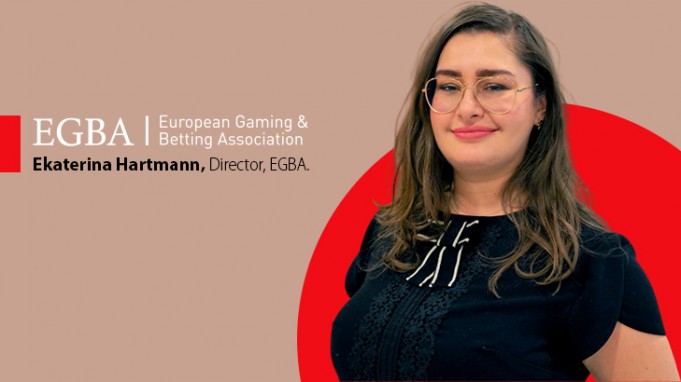 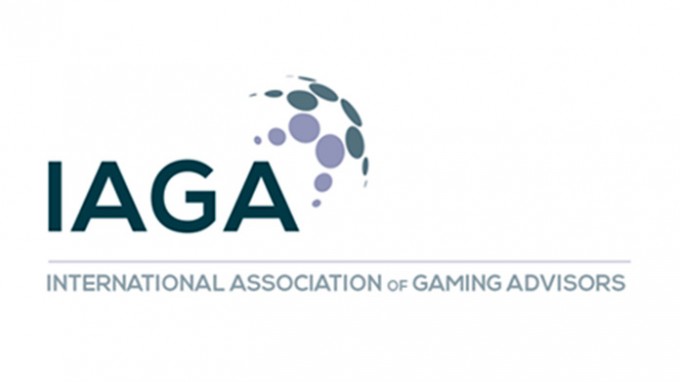 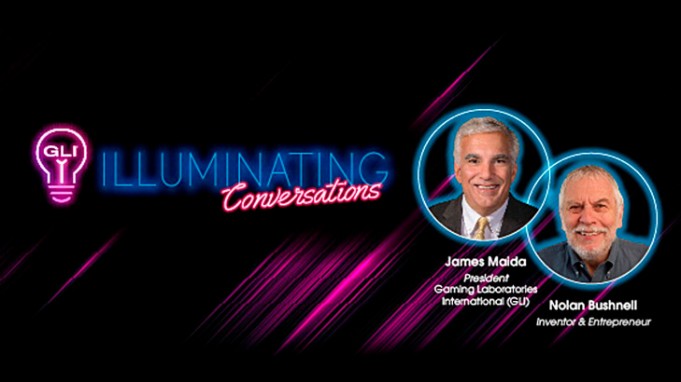 (Colombia, SoloAzar Exclusive).- On the occasion of the 20th anniversary, SoloAzar spoke exclusively with Evert Montero Cárdenas, president of FECOLJUEGOS, who reviewed the role of the institution an...

How to face the return to work amidst the pandemic? New Video

´The idea is to create events, platforms and services that address the issues facing women working in the business of sport´

(London, SoloAzar Exclusive).- Sarah Butler, Director Global Communications at Stats Perform and founder of SB Connected, spoke with SoloAzar about the creation of Sports Business Connected. "I am lu...