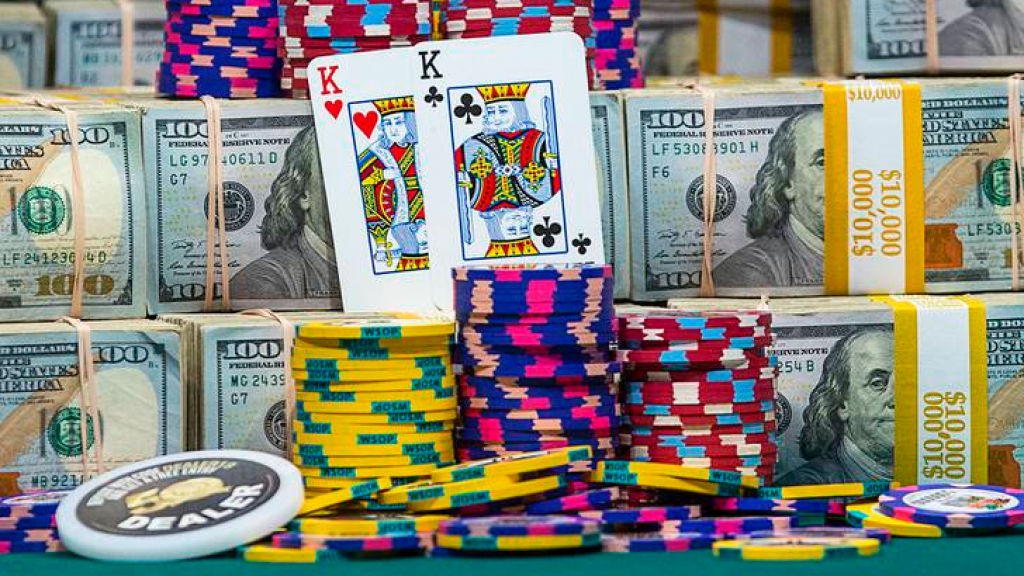 (Las Vegas).- The World Series of Poker is annually contested each summer in Las Vegas at the Rio. But with the pandemic forcing the WSOP events online, players in the United States had to get creative to participate.

Federal online gambling regulations stipulate that players must physically be in Nevada or New Jersey, meaning Depaulo played from his car in parking lots or by the side of the road. Other U.S. residents traveled abroad, where the restrictions are looser.

From a Whole Foods parking lot in mid-July, Depaulo won his first WSOP bracelet and a $159,563 payout by capturing the Big 500 NHLE—a $500 buy-in event featuring 1,600 players and 803 re-buys. “Players can play from anywhere, as we saw with Ryan Depaulo,” said Ty Stewart, WSOP executive director.

Stewart said a pair of domestic and international online events this summer—which ran from late July until September 6—surpassed expectations by drawing more than 280,000 entries and generating nearly $175 million in prize pool money.

Since the outbreak of the COVID-19 pandemic put a stop to large in-person events earlier this year, WSOP officials had to alter course, moving to a safer all-online format, which Stewart said could end up helping to grow interest the game—and possibly Southern Nevada visitation—in the future.

“We hope this summer has changed the future of the WSOP in terms of getting the brand in front of new customers in their homes, people who might now think about playing in future events,” Stewart said. “The play-from-home option is something that consumers are going to demand, but in terms of future event scheduling, we’re taking it one day at a time to service the demand.”

The WSOP, around since 1970, was scheduled to take place at the still-shuttered Rio. In 2019, the slate of tournaments, together considered the premier poker event in the world, attracted more than 187,000 entrants. Players from 118 different countries participated last year, and that number grew to 166 for this year’s online format.

WSOP is owned by Caesars Entertainment, which also owns the Rio. “We are very bullish about the future of online poker and regulations opening up in additional states,” Stewart said. “However, we still look forward to, one day soon, safely welcoming tens of thousands of guests once again to Las Vegas for the signature WSOP tournament experience.”

In order to make the combined online event work, WSOP officials broke the tournament into international and domestic flights.

The portion for domestic players took place throughout July; the international competition—administered via GGPoker (U.S. players are prohibited from playing on the GGPoker platform)—ran from July 19 through the first week of September.

“It was amazing,” Brazil’s Bruno Albuquerque, one of five international players to make three separate final tables, said in an email. “The record prize shows the success of this edition, and it becomes more democratic because some people don’t have money or a visa to go to Vegas.”

The most notable difference, according to Albuquerque, was not being able to read your opponents’ body language during a hand. And, he wrote, “when you are face-to-face with the villain, when you try to bluff or when you go all in.”

The U.S. portion of the online event paid out more than $26 million across 31 events, an average prize pool of $865,000. Six of the nearly three dozen events had prize pools above $1 million. The average buy-in was just over $800.

“This brand has stood the test of time, and we’re confident we’ll be back bigger than ever,” Stewart said. “But our goal is to be the place where dreams are dealt, even if that’s right to your phone.” 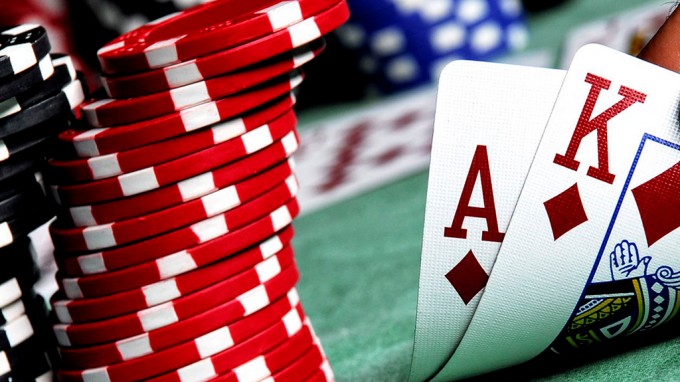 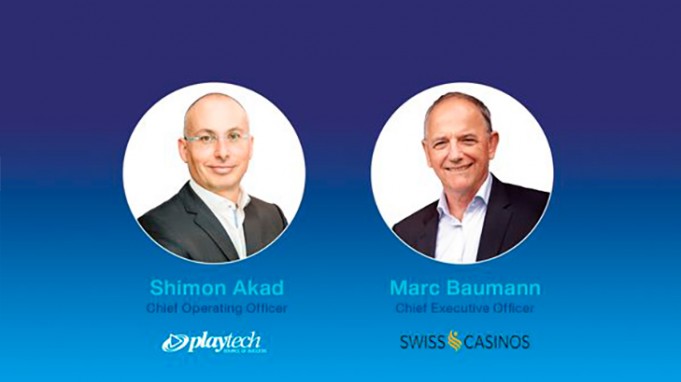 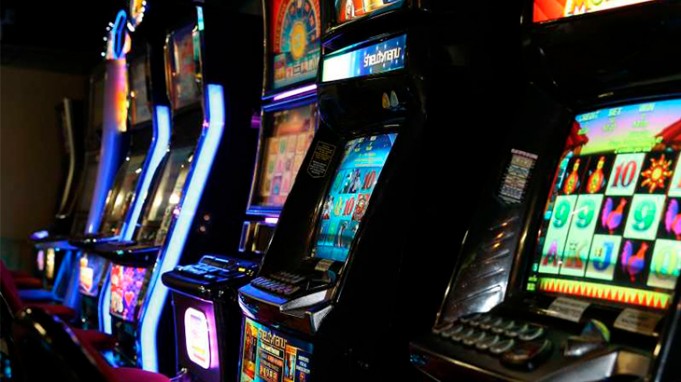