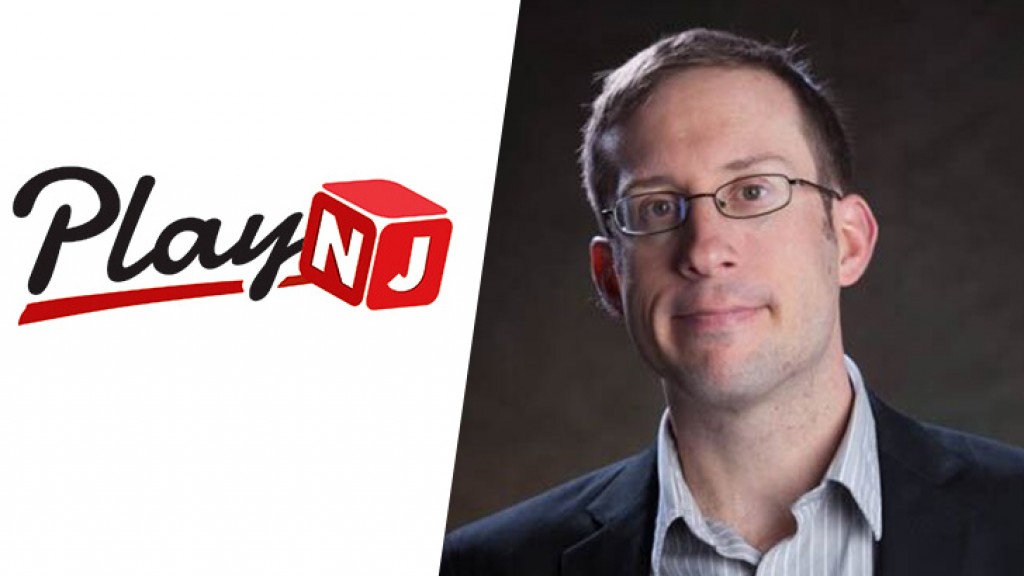 New Jersey Sportsbooks Use Confluence of Sports to Post $750 Million September, According to PlayNJ

(Atlantic City).- New Jersey's sportsbooks capitalized on an unprecedented confluence of major U.S. sports to set yet another all-jurisdiction record with nearly $750 million in September. With the record, the Garden State's handle year-to-date has surpassed the first nine months of 2019, a remarkable trajectory considering major sports were shut down for months, according to PlayNJ.

"September was a once-in-a-lifetime moment on the sports calendar when all four major U.S. sports were playing meaningful games all at once, which was obviously a boon for sportsbooks," said Dustin Gouker, lead analyst at PlayNJ.com. "The growth seen over the last two months will likely level off once the sports schedule returns to normal. But it's clear New Jersey's sports betting industry is setting a new floor."

Football produced $159.5 million in bets, but "other" sports, a classification that includes hockey, led with $208.3 million.

"Bringing all the major sports together at once enabled New Jersey to show off its unique ability to attract significant action on a wide variety of sports," Gouker said. "New Jersey is less event-driven and football commands a smaller share of the overall handle than Nevada, which is an obvious benefit under the current circumstances."

Struggling retail sportsbooks showed modest improvement, generating $69.8 million in bets, up from $66 million in August. FanDuel Sportsbook at The Meadowlands once again topped retail books with $3.1 million in revenue.

"September's results hint at a $1 billion month someday soon, which would've been impossible to fathom two years ago," said Eric Ramsey, analyst for PlayNJ.com. "As we can see with Unibet's recent launch, online sportsbooks will continue to be where we see growth and where operators will continue to invest."

New Jersey online casinos and poker rooms continued their place as the industry's most consistent performer in September with a near-record $87.6 million in revenue, up 113% from $41.1 million in September 2019. The industry averaged a record $2.9 million a day over 30 days, injecting $13.2 million into state coffers.

"Nearly $1 billion in revenue is a staggering figure to think about, and every dollar has been vital in keeping New Jersey's gaming industry afloat during a difficult year," Ramsey said. "The growth in online revenue has begun to flatten after a spring surge, but the importance of online gambling to the overall health of the industry continues to grow." 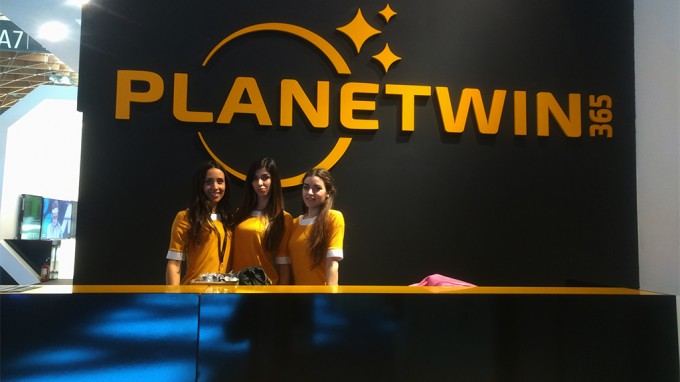 SKS365: the complementary betting offer on Horse-Racing lands on PLANETWIN365.IT 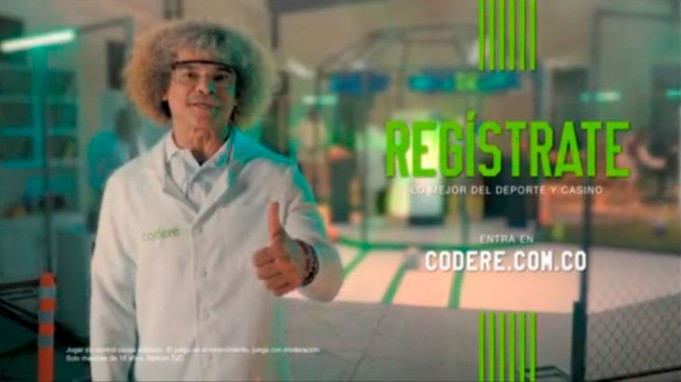 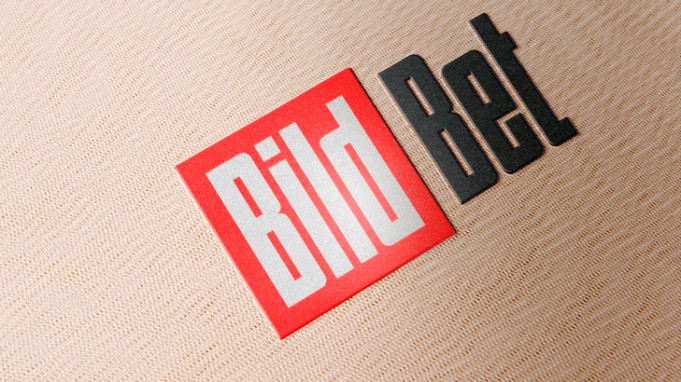