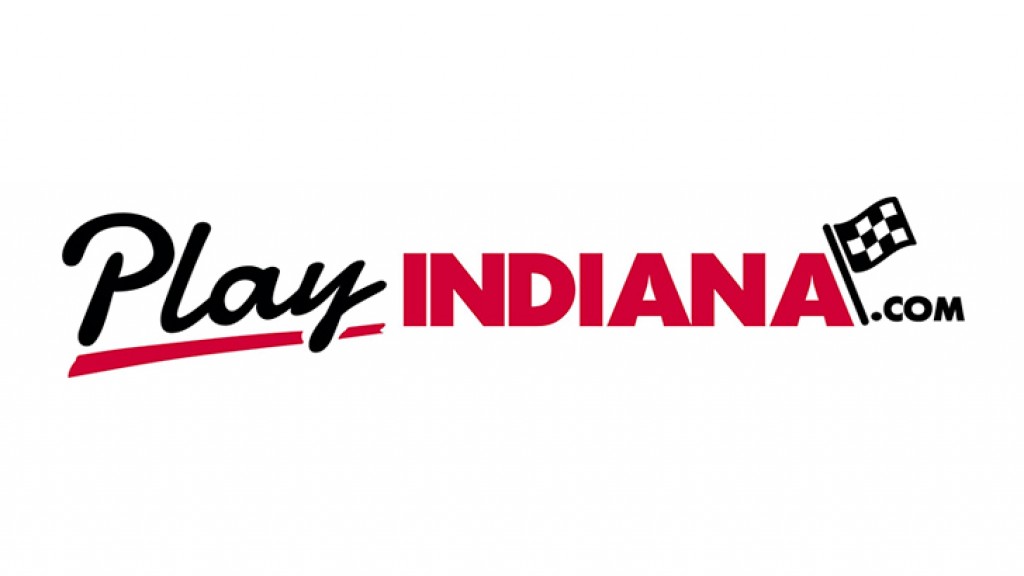 Indiana Sportsbooks Surpass $300 Million in December, Nearly Reaching $2 Billion for 2020, According to PlayIndiana

(Las Vegas).- Indiana became the fifth state in U.S. history to surpass $300 million in bets in a month in December, ending 2020 with four consecutive record months, more than $1.75 billion in bets, and passing $2 billion in lifetime wagers, according to analysts from PlayIndiana.

"Nothing could have recouped the revenue losses from the cancellation of the NCAA Tournament and much of the baseball season," said Jessica Welman, analyst for PlayIndiana.com. "But a lot went right this fall for sportsbooks, and it was on full display in December. The Indianapolis Colts, Notre Dame and Indiana football all continued to attract significant wagering. Then a full month of college basketball, which is more important in Indiana than most anywhere else, and the start of the NBA season added a year-end boost. The strong finish made it so that 2020 represented a big leap forward despite all the challenges."

For the year, Indiana's retail and online sportsbooks produced:

Since launching, Indiana's sportsbooks have attracted $2.2 billion in wagers.

"The first full year of operation for Indiana's sports betting industry was anything but normal, but ultimately it managed to steady itself and end the year on a roll," said Dustin Gouker, analyst for PlayIndiana.com. "The state faced a pandemic that shuttered retail sportsbooks, a shutdown of major sports for four months, and a record-setting sports betting launch in neighboring Illinois that siphoned off a key market for the state. But sportsbooks were creative in their perseverance, and it paid enormous dividends as the year went on."

Retail sportsbooks generated $50 million in wagers, down from $51.2 million in December 2019. Hollywood Lawrenceburg led retailers with a $12 million handle.

"The states where both are legal, online casinos games tend to dwarf sports betting in terms of both revenue and the money wagered," Gouker said. "More is bet every month, and the win is more predictable with far fewer fluctuations from month to month. For a state like Indiana, such a dependable revenue source is unquestionably attractive." 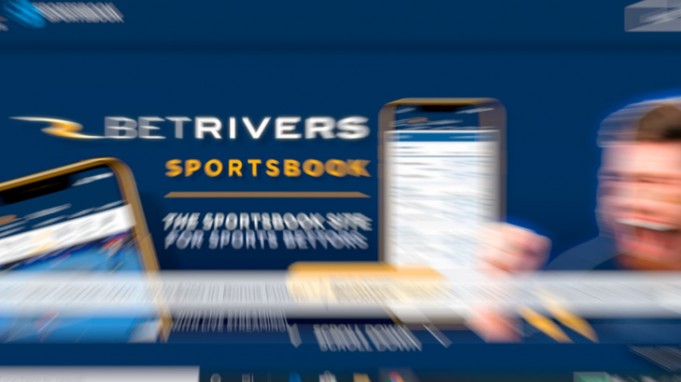 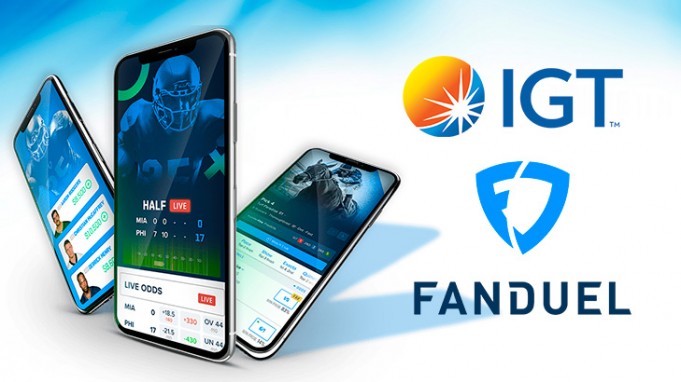 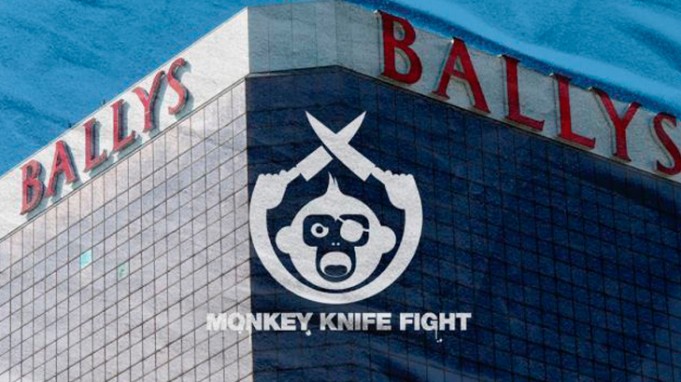