(Miami, SoloAzar Exclusive).- The Czech Republic company founded in 2007, Apollo Games, was present last week in Juegos Miami as a starting point for its arrival to the Latin American market. Soloazar spoke exclusively with one of its co-owners, Petr Vymetalek.


"The Latin American gaming market is very interesting for us, so we decided to start our actions here at this fair. This show is small; I would call it ´a boutique show´ and I think it´s very good to make important contacts. I think we will come back next year,” said Vymetalek .

The firm took to the fair most of its products, including many new games. "Our products are very successful in other markets and we want to copy these results in this region," said the representative of Apollo Games. 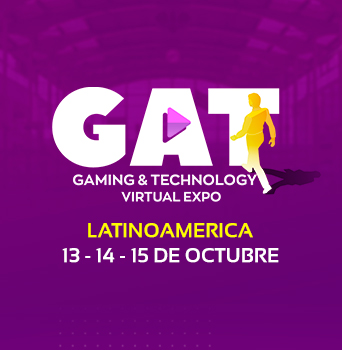 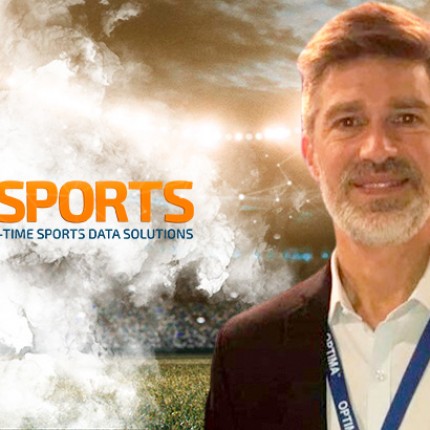 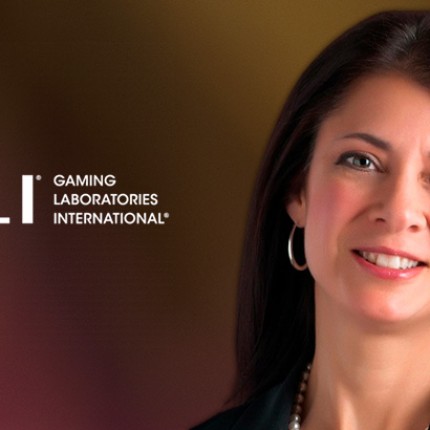 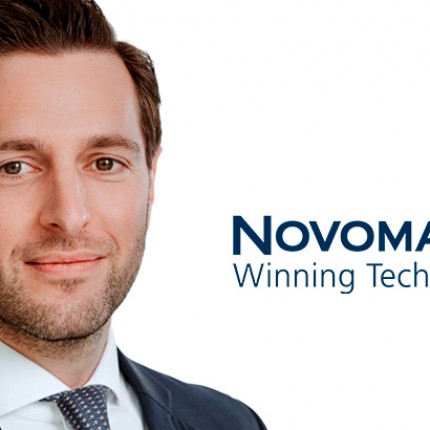